Curiosity led me to travel

A friend of mine once told me, ‘Alba Luna, remember that ideas can change the world more than wars do. If you succeed in expressing your ideas and they impact positively on  others, that’s how you will change the world in your own little way’.

So, up to this point you may have been asking yourself who I am. That is a very good question because sometimes even I don’t know what to answer.

Though I can tell you who I have been until now, I can never be certain who I will be tomorrow. One never knows. One may have a clear idea of who they wish to be, but they can’t know who they will finally become.

Before returning to dust, I want to be someone who is alive, who expresses herself, who feels and doesn’t fear being wrong.

So, where has all of this come from? 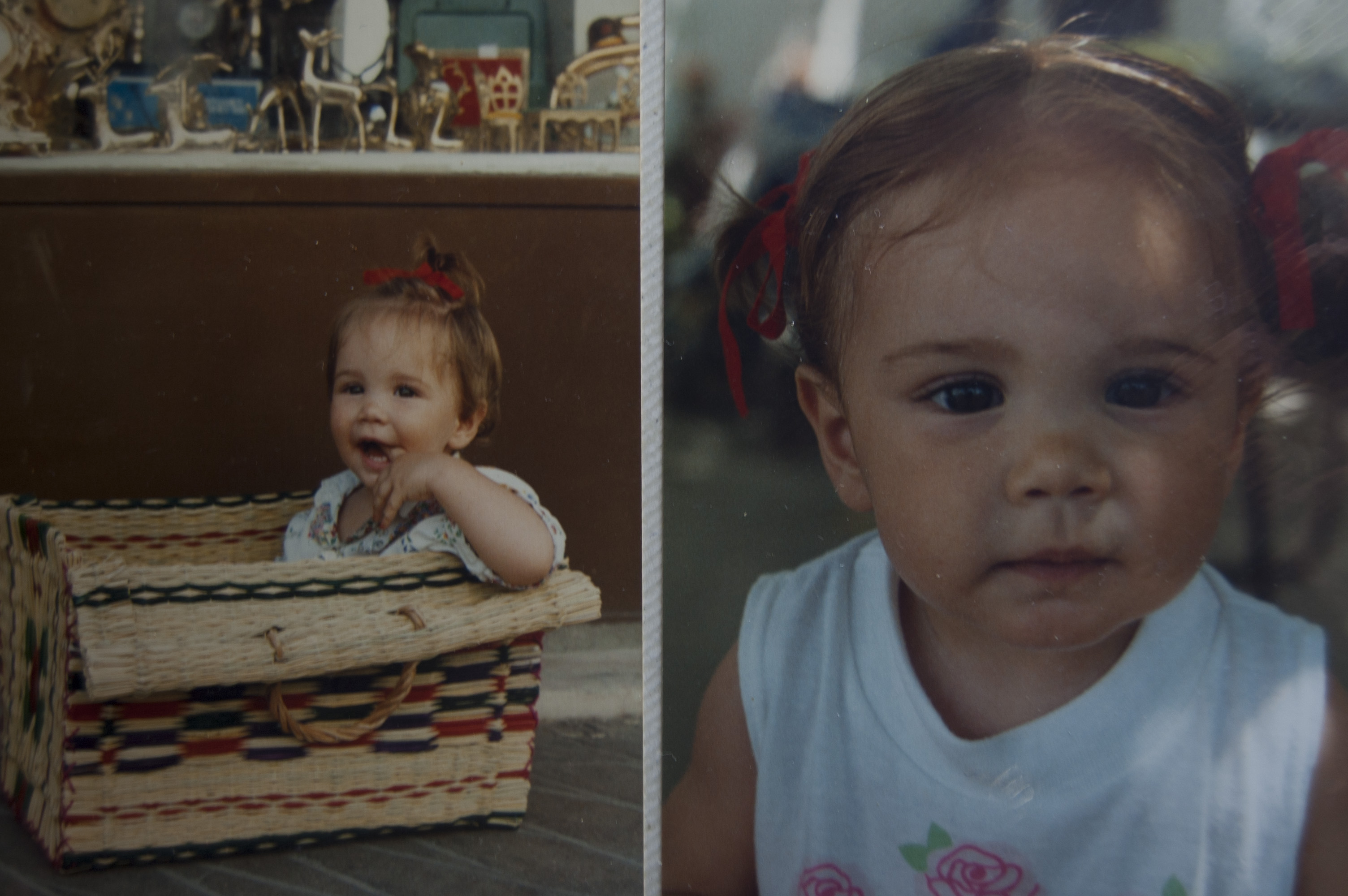 A little girl with blonde pigtails and chubby cheeks whose mission was to explore everything that surrounded her, especially anything related to languages and different cultures.

Going to Portugal, our beloved neighboring country, was already an adventure to me. Escudos (the old Portuguese currency) fascinated me and I always converted them mentally into Pesetas (the old Spanish currency) to know how much money I had.

To me it was mind-boggling that only 15 miles away from my Spanish village of Extremadura there was another new world to me where they spoke another language and had customs that were at the same time so different and similar to our.

That girl didn’t understand why her family spoke Spanish if they were in another country.

“Mummy, shouldn’t we be speaking in their language?”, I asked, with a feeling somewhere between indignance and curiosity.

“Well, yes, but why should we if they understand us in Spanish?”

“But I want to know how to say ‘hi’ in Portuguese.”

“Daddy, how can I ask for a strawberry ice-cream?”

“Ok, I’m going to buy one of those foot-shaped ones, I’ll be right back.”

At school my curiosity went even further. I loved my English classes and I just couldn’t understand why my classmates would fail it. Learning about other cultures only made me hungrier to know more.

Every time a new kid from abroad came to my class, there I was, bothering them all day long, asking a thousand questions about their respective countries. I could see in their faces the horror of having to answer so many things.

I remember one boy from The Bahamas that came to my school when I was 10 years old. I remember asking, “Hey, Zacharias, where did you learn English so well?” O.o I was too young then to understand the look that he gave me in return.

To a girl who had just arrived from Ecuador I could only ask if where she came from it was as hot as in Madrid.

The worst part was when at the age of 12 a girl from Bulgaria joined my classroom. My first question was to ask her the meaning to the lyrics of the song Dragostea din tei. I’m sorry my Romanian and Moldavian friends, I know you will laugh at this.

She replied that she thought it was something about love but unfortunately she was Bulgarian and the song was in Romanian, she couldn’t be of any more help.

These were my first steps. My first forays into the world I love. That was the way I started to learn, by asking. Even through the most simple enquiries I started to realise how eye opening the answers could be and what I could learn from them. That was when I began honing my questions to get the most out of each situation.

By asking and being curious is how I’ve arrived here.
– – –

Would you like to get to know me better? Start with:

If you are looking for any of these services, you can contact me to info@albaluna.es.