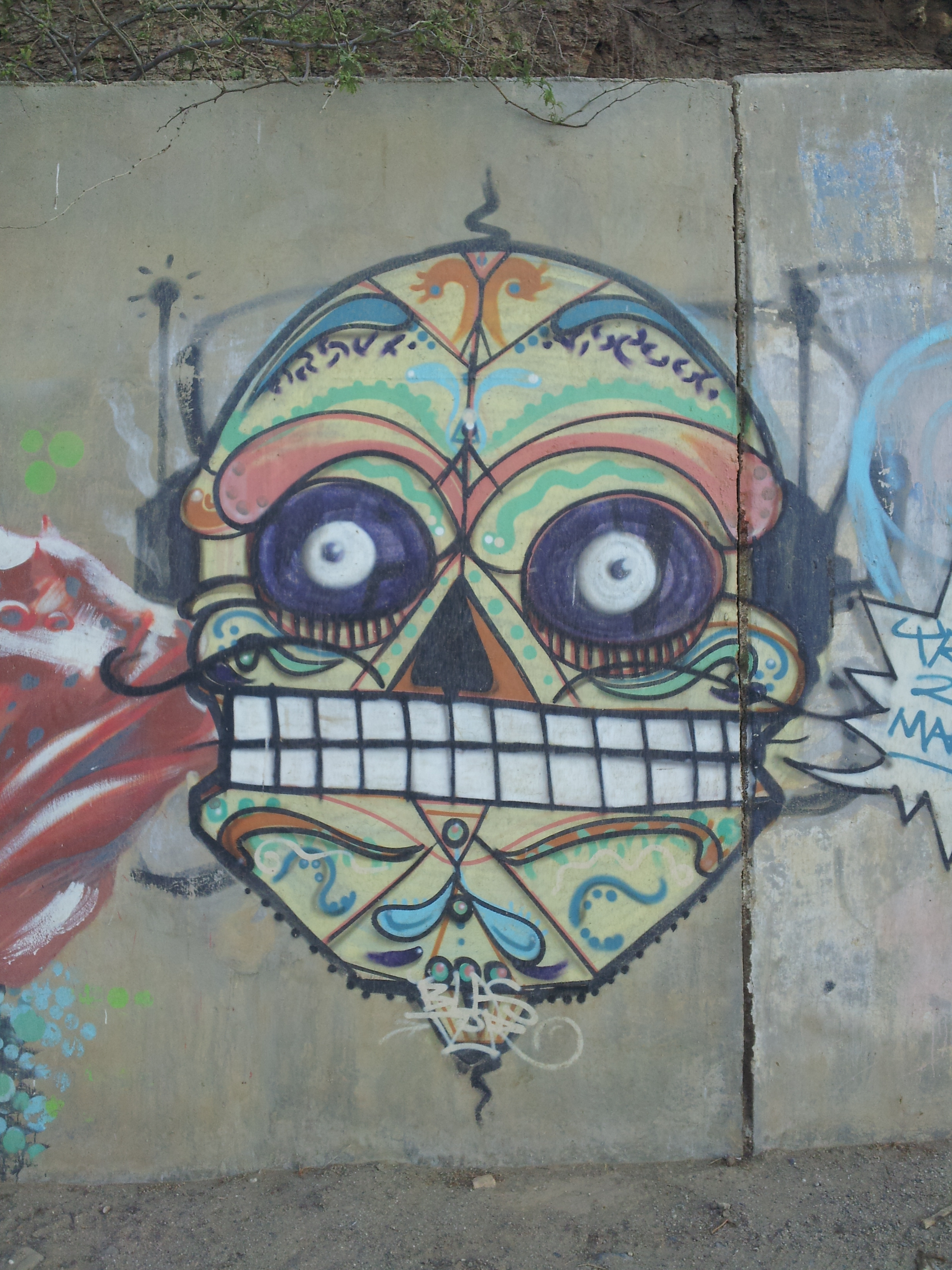 That time when I was stolen

This will probably be the most dramatic and sentimental post I’ve ever written. I already had one ready to be launched about Cusco, a city we loved and didn’t want to leave behind but something got in our way. Something called life, something called things that happen when you travel. A light-fingered and evil person came close to me, in a country I barely knew and whose rules I’m not used to. Yes, I was stolen for the first time in my life.

Who knows me well, knows that I’m obsessed with having everything under control, keeping all my belongings with me and not leaving them unattended. After visiting 30 countries on my own, after travelling at night around India, wandering around Manila and surviving Caracas, it happened in the most stupid way; I got overconfident.

And Latin America is not a continent to go around being overconfident, you can’t just be staring at butterflies and stop to contemplate the beauty in big cities, like living in a parallel universe, no.

You can do so if you have one eye on the beauty around you and the other one looking for the meanness that may come. And the worst thing is that I already knew that.

But, how were they going to steal in a night bus full of families with children? Aw, such a fool I was! I got overconfident for the first time in my life and I paid dearly for it.

In the early morning I discover when taking the blanket to cover myself that my laptop, my camera, money and passport weren’t there. I had been robbed on a large scale. In remorse, fury and impotence I go to tell the driver and he, not very surprised I must say, says we’ll stop in the next police station so that everyone can get down the bus and search inside.

In those two endless hours I think how unconscious I’ve been for not having the money with me, as I always do. And the passport, what the hell was it doing in a backpack between my legs? Fury invades my whole body.

Suddenly we pass by an accident, a car is overturned on the road. I look at Dave and start crying, ‘To hell with the material things, it could have been worse’. Money comes and go, I know I worked hard for months to be here but I’ve learnt the lesson I had to learn. That’s it.

They make everyone get off the bus and look all over but there was nothing, the thief was already gone. Some passengers told me they saw a suspicious man laying behind my seat. There he stole from behind little by little. I couldn’t believe my eyes but they are the experts, I’m the victim.

The negligence of the company is the worst part because from they said the journey was direct and we wouldn’t stop on the way but the driver took more people in to get more money. It was probably in Ambato where it all happened (an hour far from Baños, where we parted).

Cooperativa Baños is the company we travelled with and the truth is that the treatment wasn’t pleasant, especially the one by the driver. He even insinuated that I made everything up and said that he was in a hurry and it would be better if we would stay in the police office and they would continue with their way. Wait, what? I got stolen on YOUR bus and you want me to take the next one and pay for it? No, thanks.

We report the theft and the company opens a record to this man (so they say). I hope his mom and friends are proud of him. I hope they feel embarrased for he may be accomplice in all this. I don’t know for sure but I only know that karma exists and the people that were involved will have their part in any precise moment.

When you travel you think your everything are the material things, the laptop you work with, the passport without which you can’t move, the money you need to exchange and that precious camera with which you paint the reality you see with your eyes. In the end all that and your dirty pants are what fill that red backpack that, sometimes seems to be pregnant and sometimes surprises you with some more space to fill.

But friends, that’s not everything. I haven’t lost everything, not at all. I’ve gained instead. I’ve gained wisdom and I’ve learnt to value in the most drastic way and with the hardest punch that money doesn’t value a shit. I can’t buy all the friends I met along the way, all those people that hosted us during these two months and those who have taught us about their culture, NO. 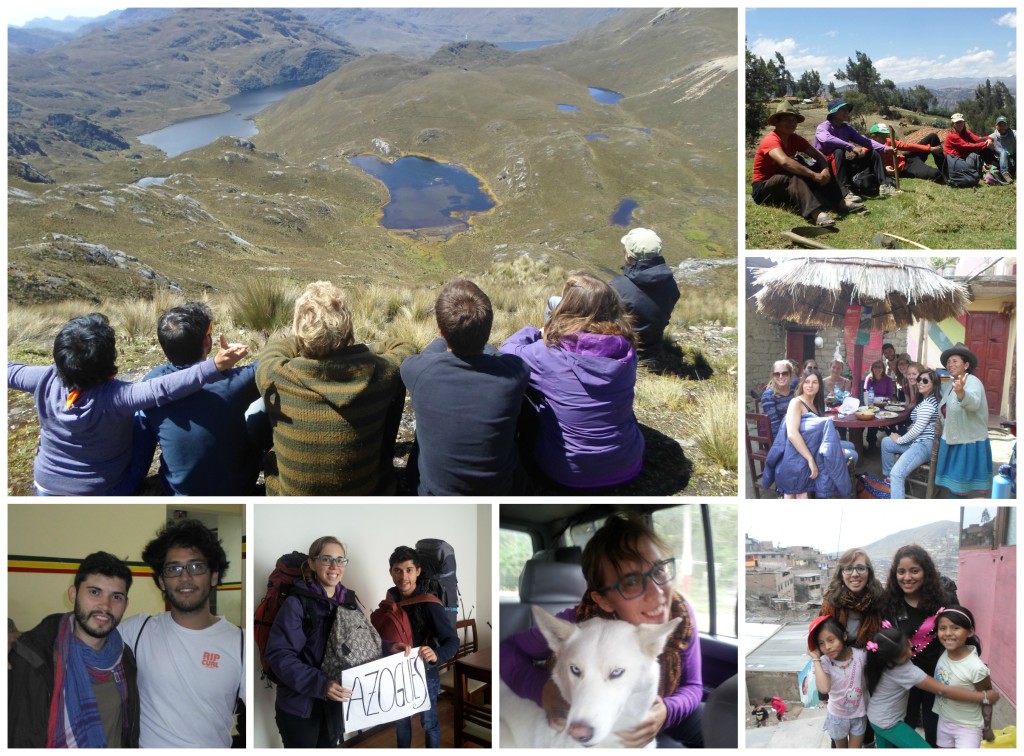 I can’t buy experiences, they are free and the most beautiful ones, by the way. I can’t buy learning Quechua with a traditional family in Huarás, in the pure Peruvian Andes. 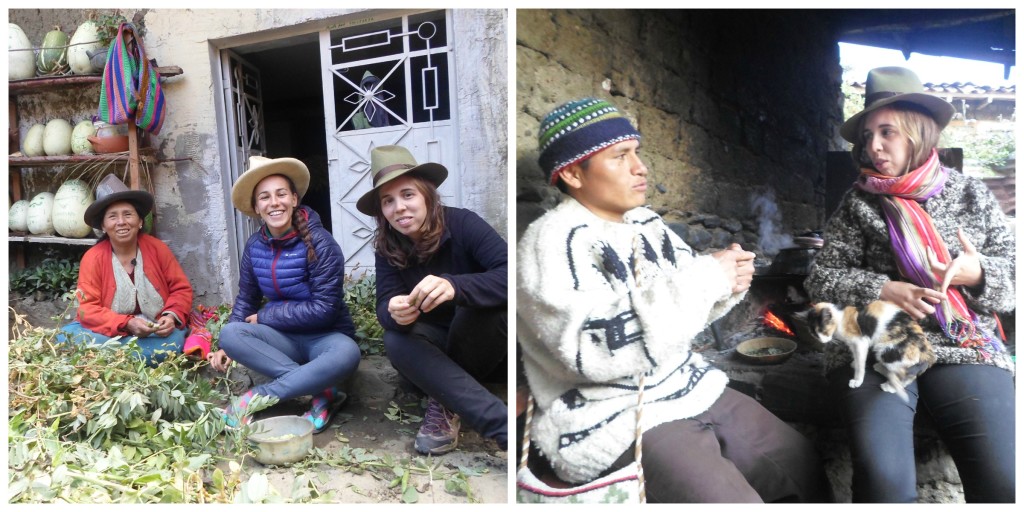 I can’t buy the smiles of the children from Rimac when they were creating art. I can’t buy that time when we hitchhiked and the woman that took us made a tour for us on the way (that took 400 km) because we had to see her country.

We can’t buy all those pretty landscapes we saw either, from desserts to beaches, and mountains of 4.000 m height and those emblematic and full of energy cities.

Yes, I’ve been in great pain for having lost all that I’ve classified as valuable or essential, yes, it hurts a lot. It’s out of my reach and I’ve gotten in that circle of guilt and judgement. What if I had taken another bus? What if I had chosen another seat? What if? How arrogant I was by thinking all you are is YOUR things, didn’t Buddhism teach me how not to get attached to material things?!

I get out of the circle and realise I’m alive, I’m travelling and I’m the HERE and NOW. It wasn’t easy to get here and this won’t stop me, at all. Let’s keep on exploring, that’s the best thing I know how to do!

Your everything are not the things you own but what you create on your way.

Related posts
Travelling around Cluj, excursions full of love in Transylvania
10 Days of No Talking, Vipassana Meditation
Cusco with an 's', past and present of the former capital of Inca Empire

6 Replies to “When You Lose Everything”