Spanish influence in the Philippines: architecture and language

The Spanish influence in the Philippines is still present in the architecture in most of the cities around the country like Manila (especially in Intramuros), Cebu or Vigan, a city that has been preserved as it was in the XVI century.

Origin and definition of the Tagalog language

Spanish also left its footprint in one of the languages of this Asian country. For centuries both Spanish and Tagalog shared their space on the streets, in the markets and in daily life.

The Instituto Nacional de la Lengua (National Institute of Language) was created in 1937 and it was decided then that Tagalog would be the foundation for a new national language. In 1961, this language got to be known as Pilipino to be later called Filipino.

Since then the language has been the centre of several points of view and disparities.

Depending on who we talk to we will get different answers but we could generalise by putting them in three groups on how they view it:


Different points of view with the Tagalog language

There are different points of view that vary on where you’ve been born and the language you speak. By instance, there are Filipinos who live on the island of Luzon (where Manila is located) and not in the city itself who are advocates of the pure Tagalog.

I found myself in the situation where two women from Manila couldn’t understand some of the words that another woman from Laguna used (about two hours far from the capital).

This woman is a staunch defender of Tagalog keeping it as it has been for centuries, with no influences from other languages whatsoever. However, manilenses defend that those who speak pure Tagagog use an old-fashioned vocabulary and they prefer to add English terms instead which allows them to put their thoughts into words in an easier way. There are others who think that this combination should be called Taglish (Tagalog + English) and that’s nowadays destroying the roots of this native language.

An important fact to be outlined is that the third part of the words in Tagalog are of Spanish origin.

Influence of the Spanish language in Tagalog

The first sentence that I learnt before putting my feet on Filipino land was the simple  ‘Kumusta?’ that has its origin in our ‘¿Cómo está?’ (How are you in Spanish).

Apart from this greeting there are a lot of Spanish words to call a long list of objects that were not there when the Hispanics arrived.

Some examples would be mesa (from mesa in Spanish which means ‘table’), silya (from silla = chair) or kutsara from the Spanish term cuchara (spoon). They also adopted the days of the week (huwebes from jueves which means ‘tuesday’) and the months such as mayo meaning may.

A sentence where the influence of Spanish can be noticed is the following one:

Can you notice the similarities?

Loanwords from Spanish that are used in the Philippines

Amongst the loanwords from Spanish that are still used in the Philippines I would emphasise these three different groups:

Numbers in Spanish are used to say the age, the time and to count money. Personally, the good part about it is that it was harder to be cheated since I understood how much things would cost.

On the left part of the list there are the numbers in Tagalog and in the centre the adaptation from Spanish numbers which are on the right.

For instance to say we’ll meet at ‘four o’clock’ they would say ‘alas kwatro’ from the Spanish version ‘a las cuatro’.

This hodgepodge led to misunderstandings and that can be seen today in a very peculiar characteristic.

False friends in Tagalog and Spanish

Several words that came from Spanish changed their meaning as in the case of syempre (from siempre), which means of course in Tagalog but always in Spanish. There’s also the case of siguro (from seguro) which means ‘maybe’ while in Spanish means ‘sure’.

However, in order to say sure (seguro in Spanish) they would use sigurado. I know, it’s a bit confusing.

Another interesting usage that I noticed when Filipinos speak on the phone is the word ‘sigue’ used at the end of a conversation as a mean to say ‘ok’. Curiously enough, we use ‘sigue’ in Spanish to mean ‘go ahead, keep on’, just the contrary!

Below two pictures that remark this curious fact: 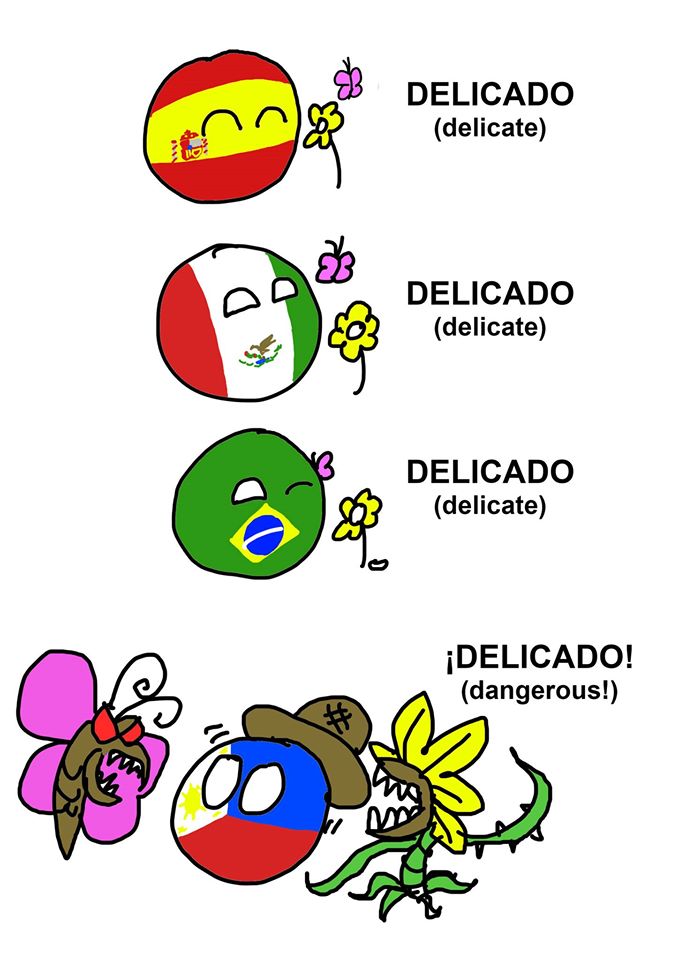 If you’re curious about how Tagalog sounds, here it’s a video that I recorded on my way to the airport before leaving the country:

There’s also the case of Chavacano, a language that is even more similar to Spanish and is still in use in Zamboanga and Cavite and it would sound like this:

Even the regional hythm from Zamboanga is still in Spanish and there are some music bands in Chavacano:

More info about the Philippines

Places to visit in the Philippines: 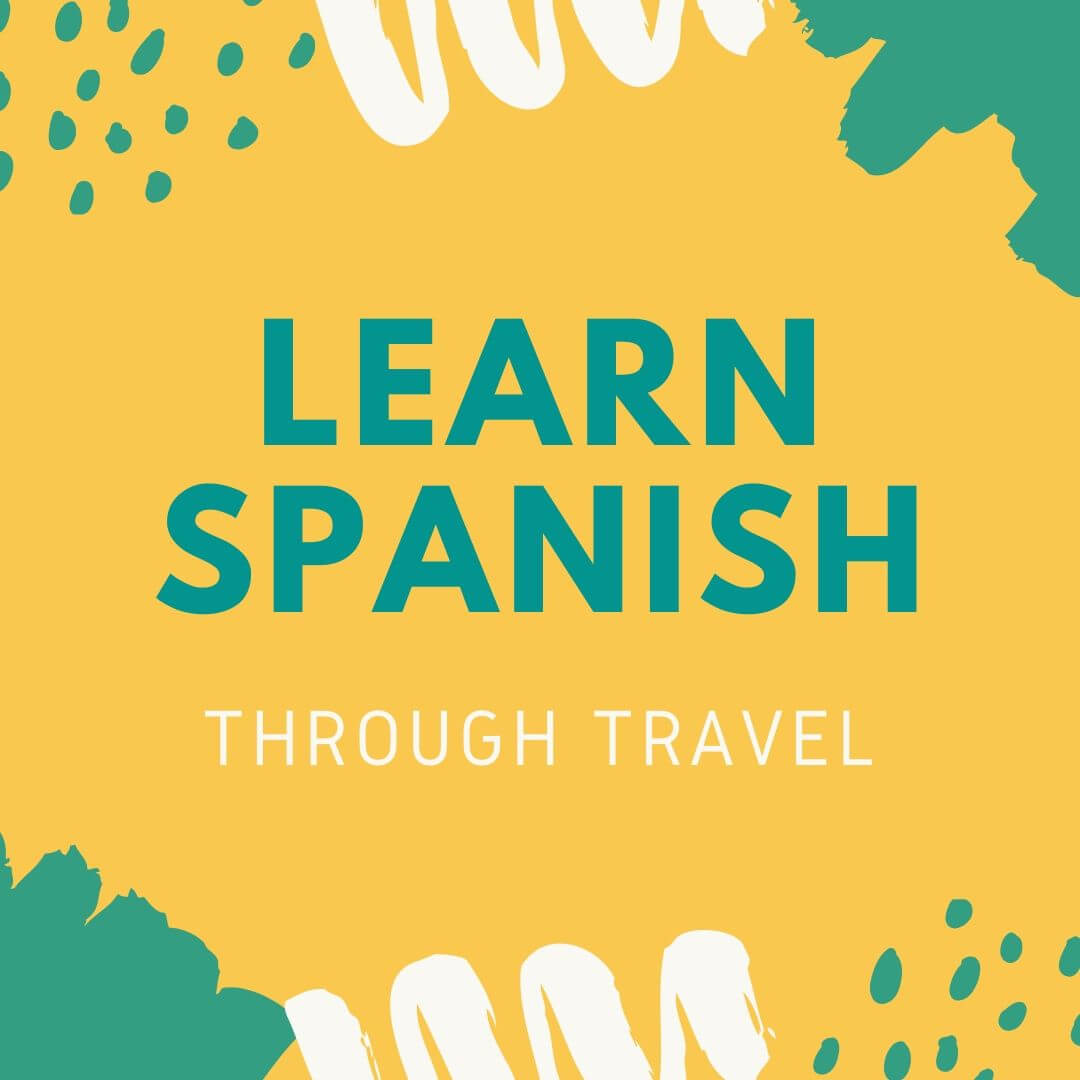 Check out my methodology here: https://albaluna.es/en/travel-world-languages/learn-spanish-alba-luna

Related posts
My places in South America
Discovering Buddhism, Discovering Asia
Things You Should Do When Travelling

8 Replies to “Spanish Language in the Philippines”