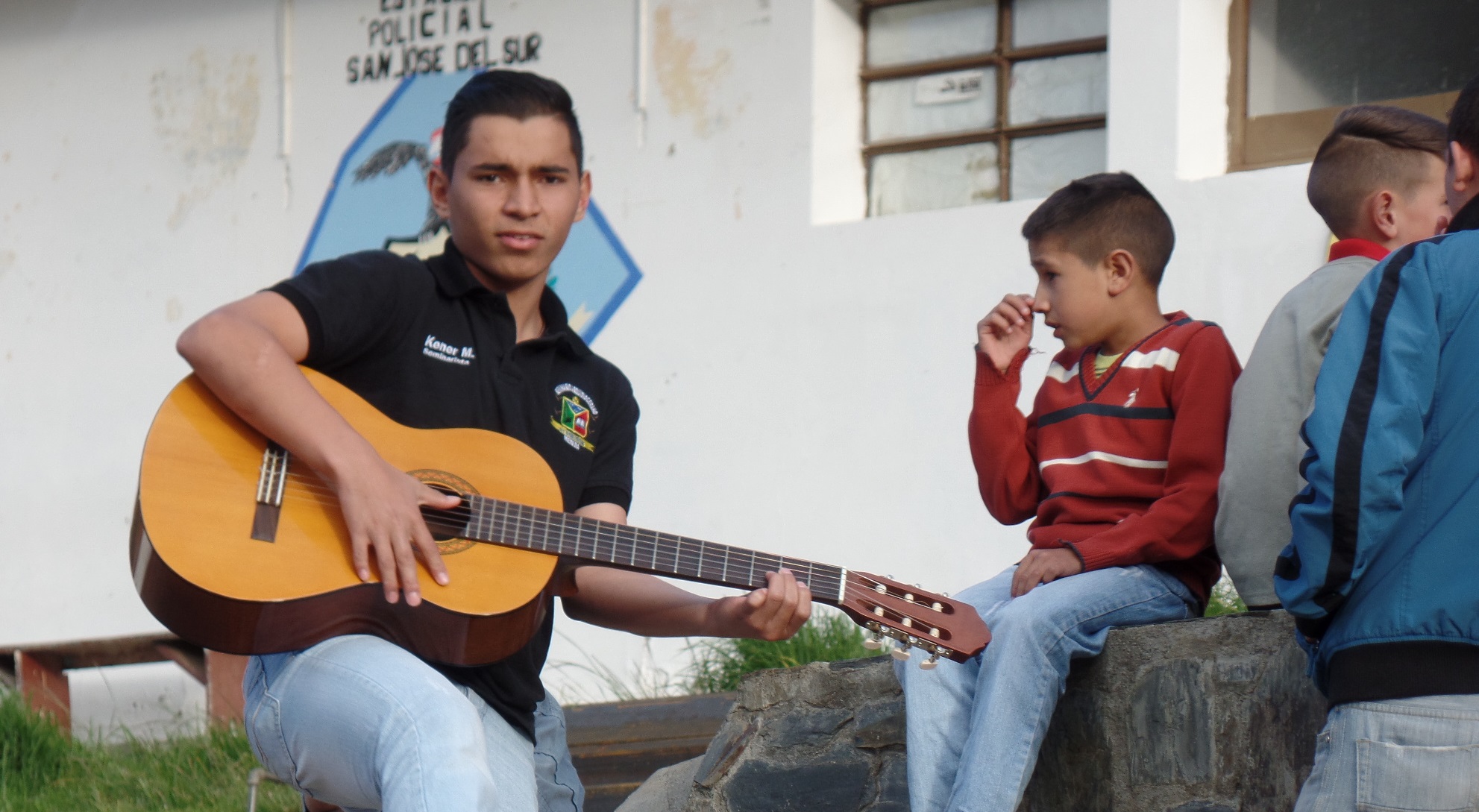 Venezuelans are really original when it comes to daily idioms. As in every country common sentences depend on the region but I bring you the most common and the funniest ones I heard when visiting the country for the first time. 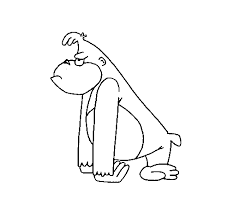 If you would like to stress the fact that you are really mad, substitute arrecho by arrechísimo (very arrecho). 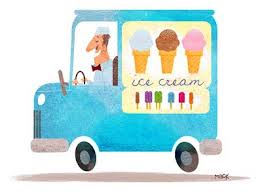 This one may be a bit hard to understand. It literally means ‘an ice-cream truck will pass you over’. It’s used when someone is so ‘pila’ (a know-it-all) that he tries to cut the line or turn a deaf ear.

That’s why they are so smarty that not any car will do but an ice-cream truck and they will benefit from it. A real example (it has happened to me); a lady cuts the line in the supermarket and the one that was first yells at her, ‘wait the line, an ice-cream truck will pass you over’.

“Te va a morder un peluche” (a teddy bear will bite you) would be a synonym of this sentence. Don’t ask me why, I’ve run out of creativity. 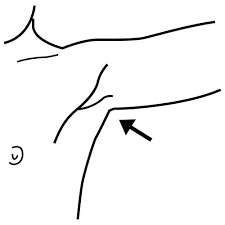 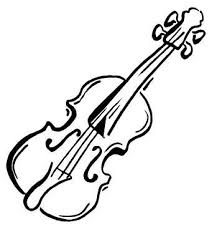 To have violin; your armpits smell. As simple as that. What does a violin have to do with an armpit? I have no idea. Maybe they both play music? Or you stretch your arm to play that instrument?

Pedir la cola (ask for the tail) is to ask someone for a ride.

It’s said that during independence battles horses were scarce so most of soldiers had to walk long distances. When soldiers had to go up a steep path they asked the ones with horses to let them hold the tails so that they could get there faster. Therefore the sentence ‘give me the tail’.

Dear Venezuelans, be careful when using this idiom in Spain (it’s better to skip it from the beginning) they may end up giving you another tail (‘cola’ in Spain is the male thing). 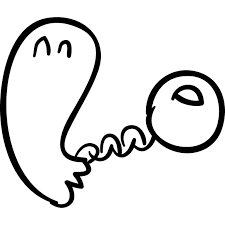 To be a sweet talker

In the past prisoners that worked out of prison were given an iron ball so that they couldn’t escape. Those belonging to the lowest social classes had to carry the ball of their bosses if they wanted to win their affection, becoming their jalabolas (ball carrier).

Aye, jalabolas! That particular and annoying character that’s always buttering someone up or licking someone’s arsh, as we well say in Spain. A very graphic definition of that kind of people that of someone carrying somene else’s balls, isn’t it?

To drink, to have a palo (stick) of rhum or liquor. Its origin comes from the slavery period when Spaniards refused to pay their slaves with silver coins and gave them wooden sticks instead. Those sticks had a especial stamp so that they could exchange them for food at the grocery store. Some slaves didn’t want food and exchanged them for alcohol instead hence the expression, “me eché unos palos” (I had some palos=drinks) . 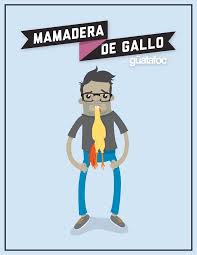 It literally means ‘to suck a rooster’ = to fool someone, to make a joke. In the rooster fights when one of them is losing too much blood, their owners suck their crests so that blood comes to their heads again and they can keep on fighting. 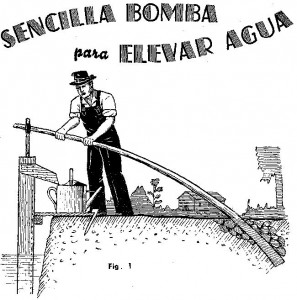 To make an effort. When water was extracted with manual pumps, instructions on the lever said push on. Venezuelan pronunciation gave push on a switch and pichón started to be used. In order to let machines work they said pichón and from there “echadle pichón” (give a push on). 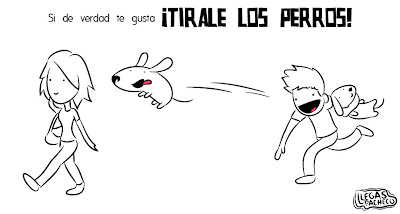 Echarle los perros a alguien = to throw dogs at someone.

To flirt with someone. In Spain we use the expression “tirarle los trastos a alguien” (to throw recipients at someone) in the same situation.

Ser ladilla = to be a crab louse.

Someone or something that’s very annoying. ¡Qué ladilla! (what a crab louse you are!), ¡deja de ser ladilla! (stop being a crab louse) or ¡me tiene ladillado! (he’s annoying me) are sentences that are used a lot.

Finally if you would like to know more about expressions Venezuelans use I invite you to watch this video of a Venezuelan woman living in the US. Her videos are about Venezuelan and latino culture and she’s hilarious!