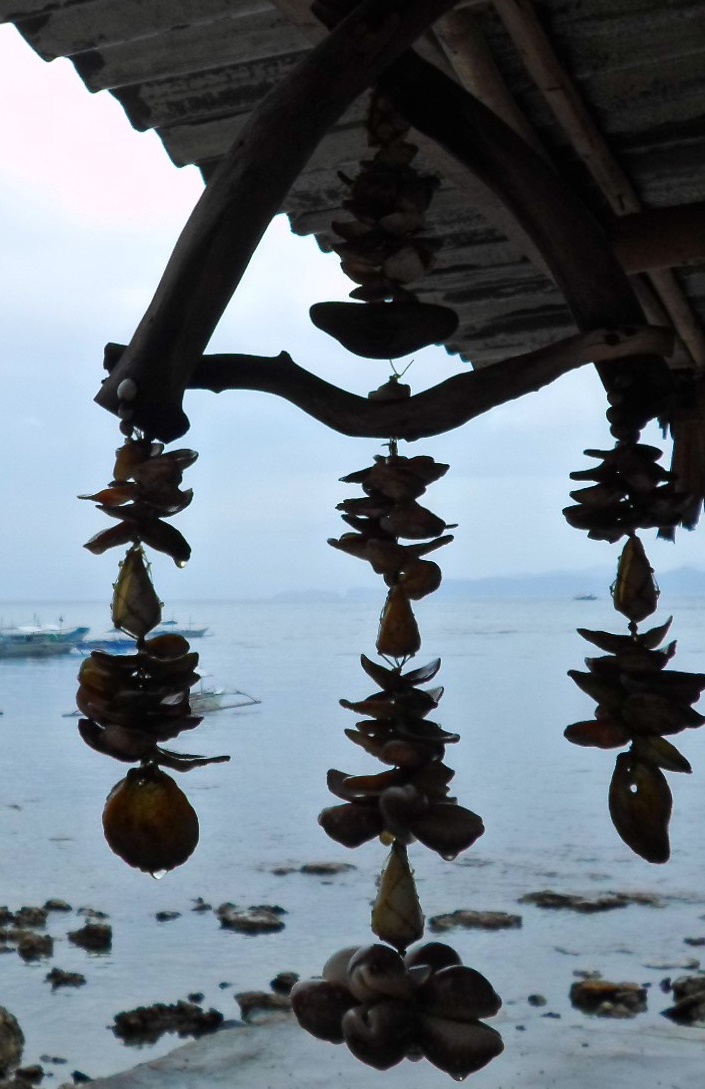 Filipino mythology mixes magic and superstition in an extraordionary way to create a whole in which anything can happen. It was surprising to me, for good, how widespread fables, stories and tales about spirits and fantastic creatures are in the archipelago. It’s a non-taboo subject and most people still believe in them. It’s something cultural and it may be inherently linked to the Filipino smile, that innocence that’s expressed in every face.

Like in other places around the world these stories have been disseminated for the population not to “do things they shouldn’t do”.

That’s the case of Kapres, a tall, dark-skinned creature that lives on trees. They give off a very strong smell that attracts human’s attention and they are always smoking.

The word kapre comes from “kafir” which in Arabic means “someone who doesn’t believe in Islam”, a term used by the first Arabs when they were referring to the Southasians of dark skin. The word touched Filipino land through the Spaniards, who had had contact with Muslims already. Some historians say this story was expanded in order to scare Filipinos so that they couldn’t help the black slaves coming from America. 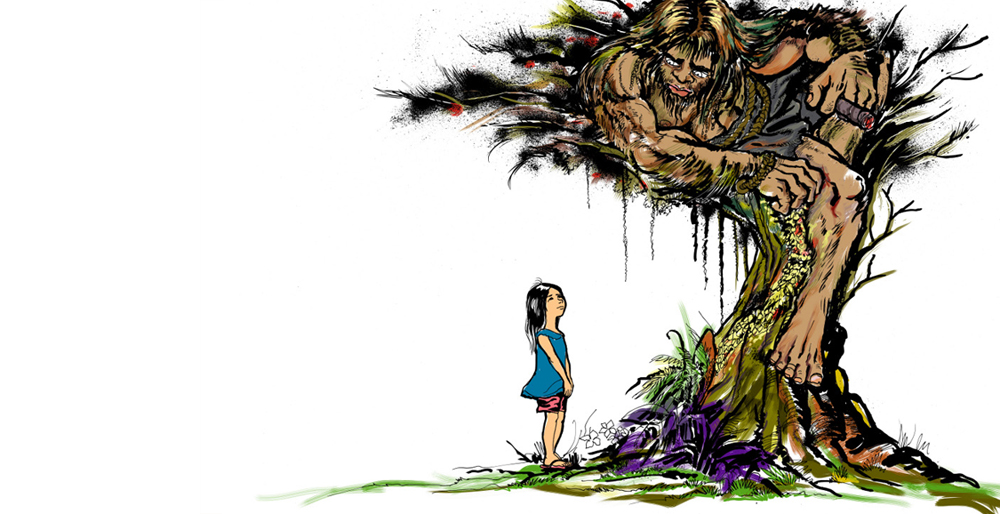 It’s said that kapres trick travelers so that they get lost. May that be the reason why I got lost so many times in their forests?

Diwata or lambana is a nymph that takes care of nature. The most famous one is Maria Makiling who lives in the mountain with that same name. 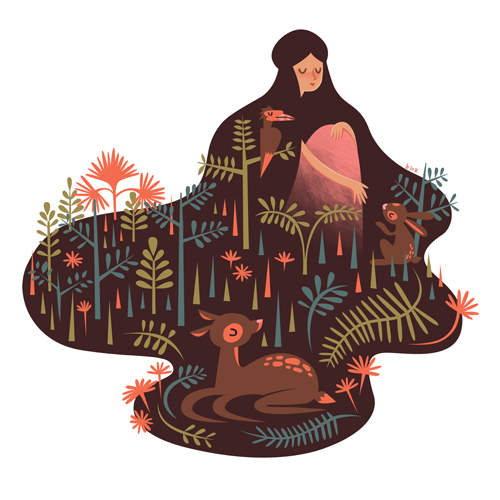 If one doesn’t respect nature, she’ll make you get lost in the nature and you’ll die. When I was in that mountain I could feel her presence under the dormant volcano, in the hot springs from which the internal heat of the Earth goes out. As long as you respect her, everything will be ok. 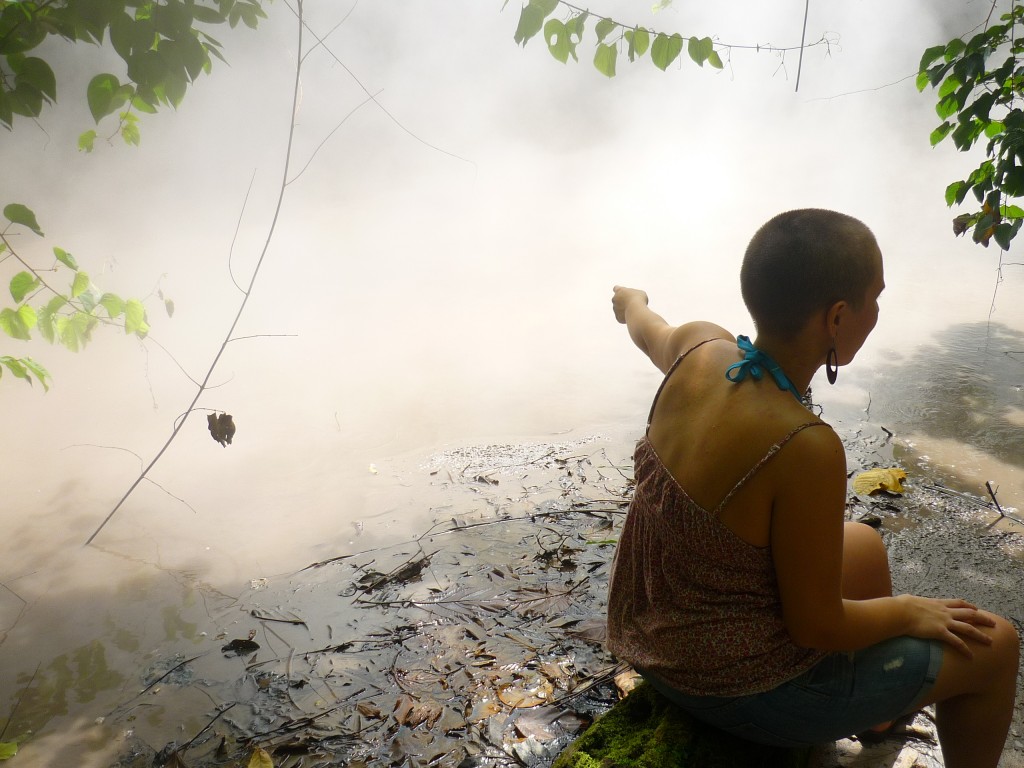 Duwende: of Spanish Celtic heritage, a creature imported from the Iberian Peninsula, the duwende is a pacific and adorable creature who loves to play with children and lives in the rocks. 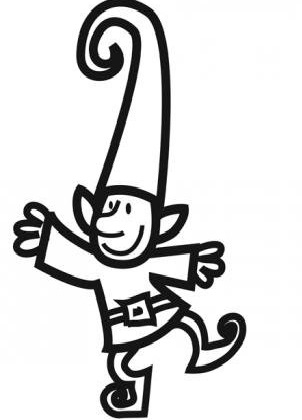 Nuno or Nuno Sa Punso literally means “old man who lives in an anthill” is a small and big-bearded being who, dislike the Duwende, gets angry very often and hurts those who dare to disturb his anthill. If an invader kicks his home, their foot will become swollen. For the bravest ones, if they dare to piss on it, their genitals will expand. If that weren’t enough, the Nuno can curse any trespasser by spitting them and the part that’s affected will get inflated.

In order to prevent any of these situations, children shouldn’t play out between midday and three in the afternoon and get home before six.  They need to avoid noisy places where nunos live. A more effective way to warn him you are going to trespass his territory is by saying “tabi tabi po” meaning “please, be on the side” or “please, move aside”. I would be careful with this little fellow, just in case, and beware of his friends the red ants which are carnivorous.

I never saw one but locals told me it was something like this: 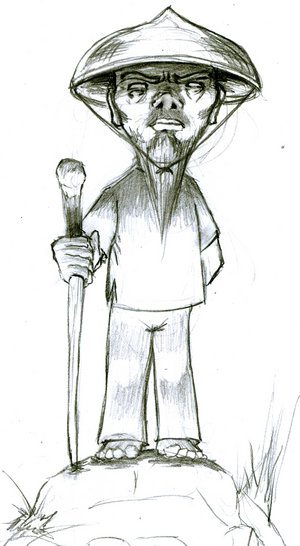 When the night comes things get uglier for there are two main beings that rule the sky, the Wakwak or tiktik and the Manananggal.

The Wakwak is a bird monster that feeds on human hearts, yay! It’s called that way due to the sound of its wings when flying. The Manananggal is a vampiric woman that has the power to divide her body in two, leaving one on the ground and flying wherever she wants to with the other one. But don’t worry too much, if you are attacked by her you “just” have to put garlic or ash on the lower part of her body (the one that stayed on earth) That way she’ll die before the sunrise, how easy, huh? who dares to look for her lower part in the middle of the night? One last thing, she has predilection for pregnant women! They take it so serious that there are several movies about this beautiful monster.

In general terms if you take care of nature and don’t go out at night, these beings won’t pay you a visit.

Apart from existing adorable little magic beings or hateful beasts I ask myself if we have lost the innocence about believing in something magical, unreal but at the same time real in our own minds.

Have we lost the capacity to imagine, to create?