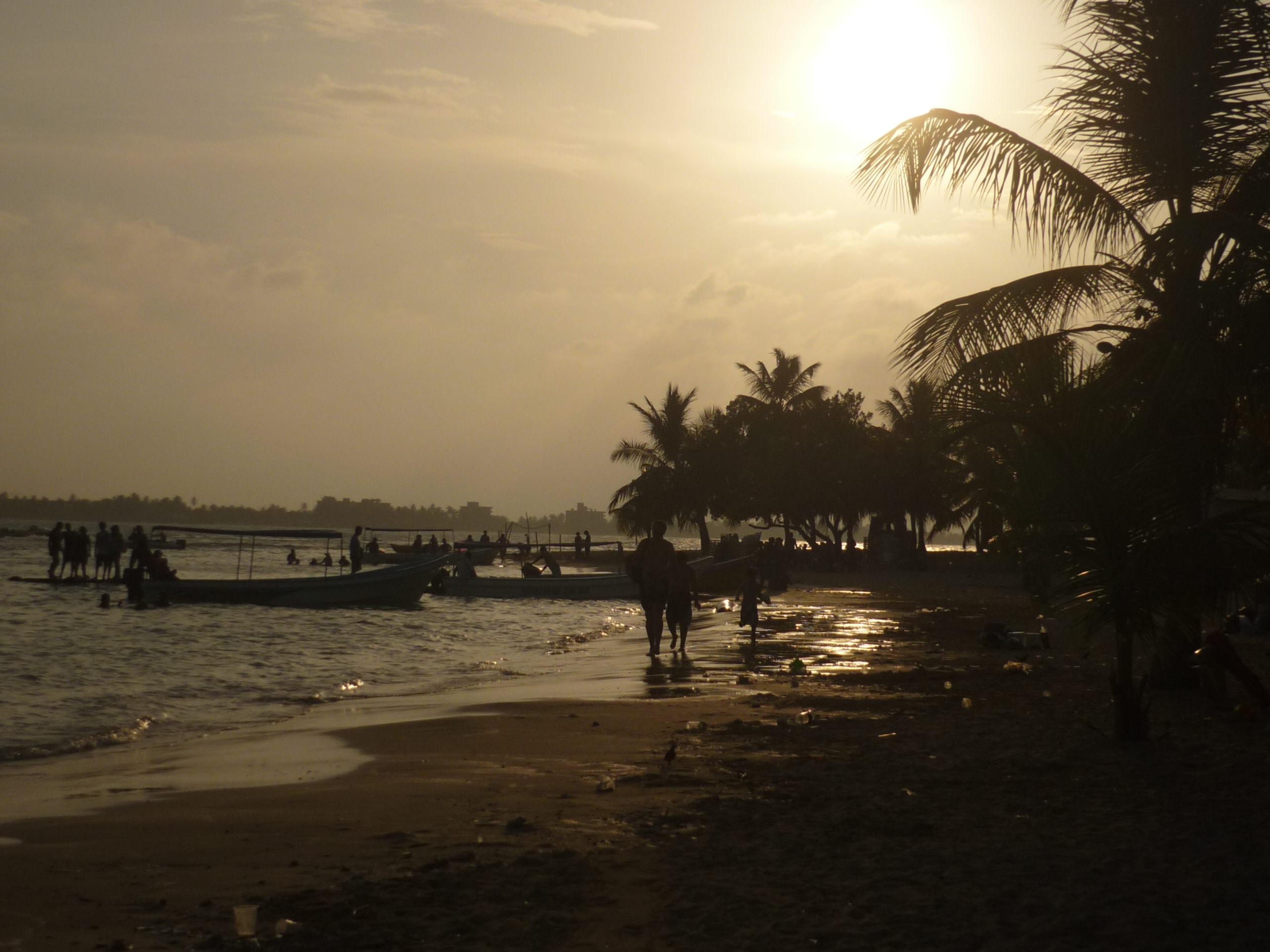 Nobody said that Spanish words and idioms were easy to learn but at least they are fun! Even as a native speaker I have faced some quite curious and confusing situations when speaking with our fellow brothers and sisters from Latin America. 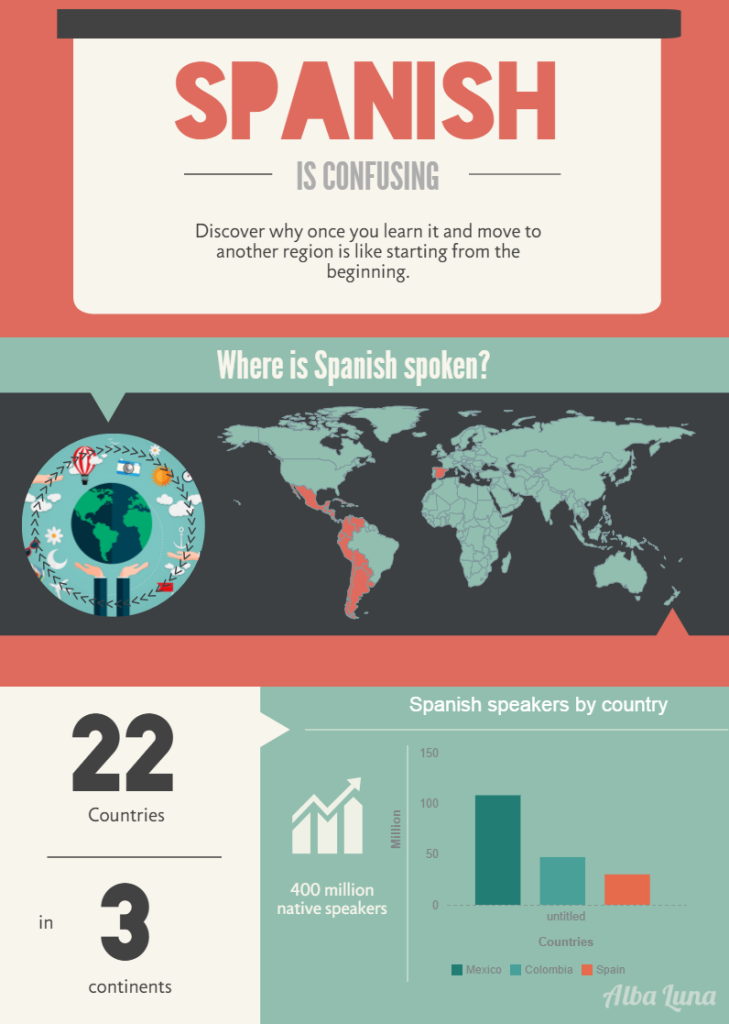 What’s the worst part? Once you learn how to speak Spanish if you move to another region or country, you’ll get lost again! Spanish is official in 22 countries or territories (Argentina, Bolivia, Chile, Colombia, Costa Rica, Cuba, Dominican Republic, Ecuador, El Salvador, Equatorial Guinea, Guatemala, Honduras, Mexico, Nicaragua, Panama, Paraguay, Peru, Sahrawi Arab Democratic Republic, Spain, Uruguay and Venezuela) and that makes it unique and varied. More and more people are becoming aware of the differences but there are still a lot of misunderstandings.

It has happened to me so many times that the first time I went to Latin America I tried to avoid certain kinds of words and adopted localisms. Let’s have a closer look to some of those words:

This one definitely takes the cake. In Spain it means ‘to take’ and we use it for everything just like in English. However, in most of Latin American countries it means ‘to have sex’.  Imagine how confusing is to realise that we use it all the time.

Real example (it has happened to me):

There’s no example to illustrate here and I’m glad it didn’t happen to me (yet?).

Let’s go with fruits, such a funny subject! Papaya is called papaya everywhere but in Cuba where, you guessed it, it means vagina. They call it fruta bomba or lechoza instead. You better use it right when going to the market or they may understand you are asking for something else!

Dar papaya (to give papaya) in Colombia is to give someone the chance to harm you or steal something from you. It would be like ‘dejar a huevo’ in Spain, doing something obvious so that others can take advantage of you.

In Costa Rica is a football player that never passes the ball (a ‘chupón’ in Spain). In the Dominican Republic is a man that has been cheated, in Honduras a lovebite and in Mexico someone that does not help when needed. A flatterer si what it means in Puerto Rico and a baby pig in Uruguay. In Spain we use it as a synonym of asshole or annoying and for someone that sucks (mamar is to suck) like a baby would. In the Philippines is a traditional sweet similar to a muffin that actually comes from Mexico.

Phew, I am going to take a break here! That was too much!

A pidgeon (eww, nasty) in Spain and Argentina but in Venezuela, Peru, Bolivia, El Salvador, Nicaragua and Guatemala they use it for the down-there bird!

In Argentina it is also used for the underwear stains (palomino in Spain) and in Spain it is a very common female name. Imagine if someone from those countries would meet them!

Same goes with Concha, the short version of the female name Concepción (yes, Conception). BUT (there’s always a but in Spanish) in Ecuador, Argentina, Peru and Bolivia means vagina (yay, again!) and in Argentina is especially offensive. In Venezuela is the peel of a fruit.

Imagine these two situations; a Spanish lady named Concha arrives in Argentina and introduces herself or a Venezuelan goes to Argentina and asks for the ‘concha’ of her fruit to be peeled out. Laughter is guaranteed!

While in Mexico, Ecuador and Peru they use it as a synonym of working, in the Dominican Republic it also means to sniff cocaine (same thing, right?).

In Puerto Rico it has three different meanings: 1) to start the engine, 2) to load a pistol, 3) to dance reggaeton. What a beautiful and varied language we have!

This is by far my favorite one. It comes from English, guess from which word? Yes, watchman! They adapted it the easy way, just how it sounds! It’s used in Colombia, the Dominican Republic, Guatemala, Panama, Peru and Venezuela as a synonym of guard.

How did you like it? Do you want more? If you haven’t collapsed yet with so much information you need to watch this video that sums up in a very funny way the misunderstandings that this beautiful language leads to.

Related posts
Is My Treasure There?
What's Behind My Tattoo
Shall we go to Valencia?

10 Replies to “7 Confusing Spanish Words: Travel Around Latin America and Spain through Words”