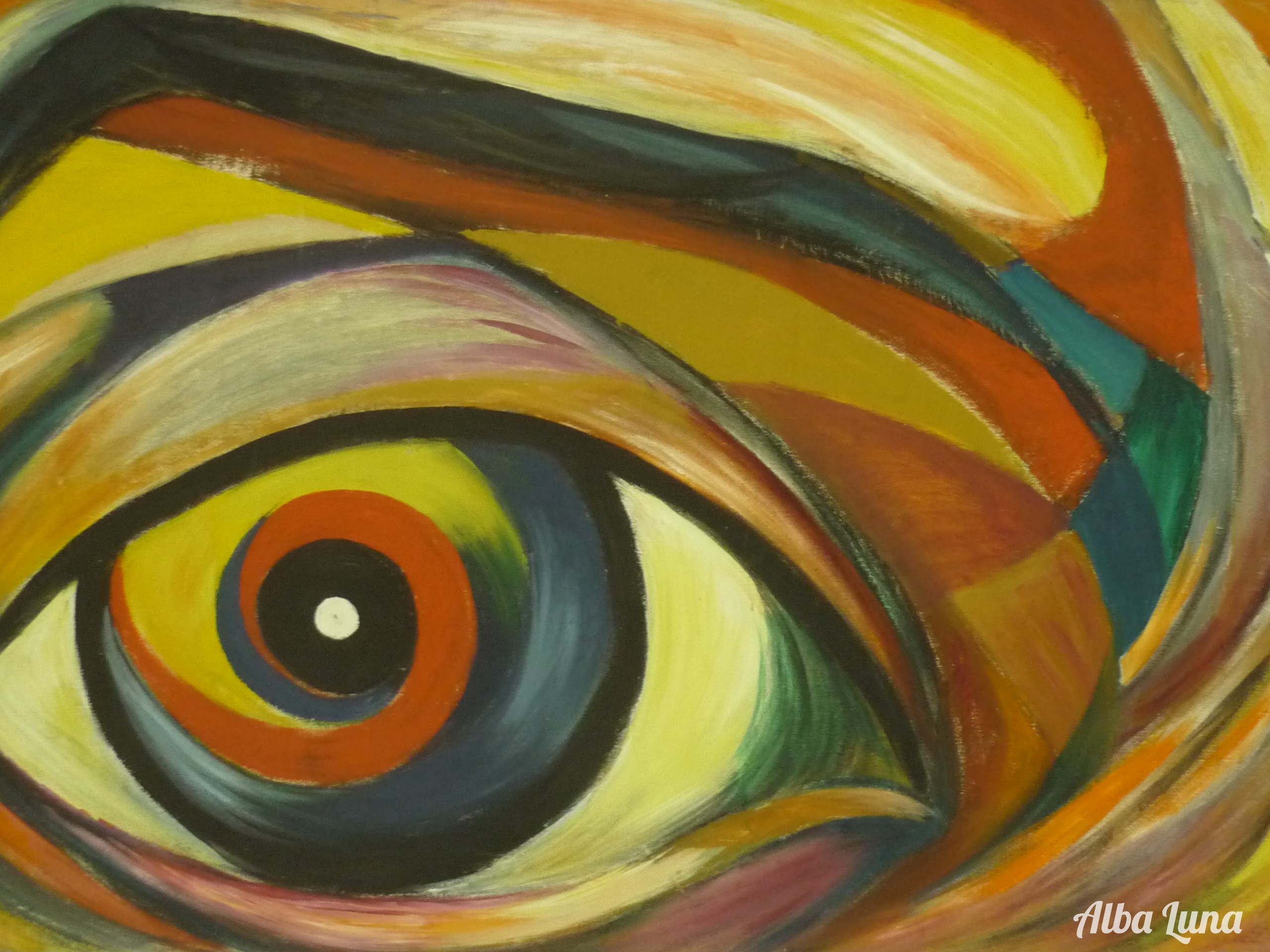 Beyond news, what to see in Caracas

Caracas is however pinturesque and particular. Most Venezuelans will tell you not to visit the city or what to see in Caracas because it’s dangerous and even ugly. Even Caraqueños will admit their love-hate relationship with their own city.

As usual I’d advise you to try it yourself and be the critic of your own journey and experience. Give yourself some days to get to know the capital, it also has its pretty things. Don’t look at criminality or kidnapping rates, if we do so with every destination we would never leave our country. 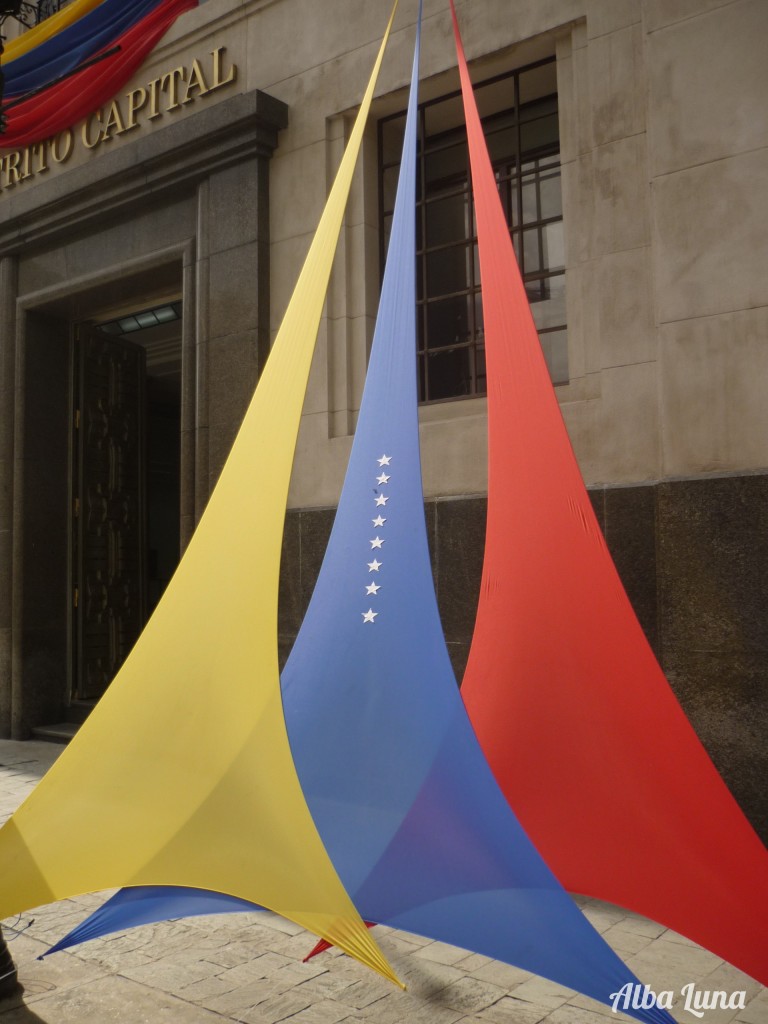 My first time travelling to Caracas

The first time I travelled to Caracas and hence Venezuela was back at 2011. I travelled from Spain directly to Mérida, an Andean city known by its humble and respecftul character. Travelling to Caracas and changing that little city by a metropolis and capital of the country was a shock but not as much as I had been told. The bus trip wasn’t that comfortable especially because AC was very high and it took us 15 hours but nothing my eagerness to get to know a new city couldn’t beat.

“Close the curtain, they may throw stones from outside so that the bus crashes and they can get inside and steal.”

“Wait, what??”, I answer Dave. There are some things my European (or Europissed) mind doesn’t get to understand but I shut my mouth and do as others do.

Anecdotes aside, let’s get to the point. After 15 hours and 600 kilometers we get to Caracas. We take a taxi and the thousand stories I’d heard start to resonate in my head. Yes, in Caracas you must be really careful with which taxi you take.

How to get from Maiquetia Airport to Caracas

By taking a taxi from the airport of Caracas to the city as a foreigner you’ll become a very easy target to get stolen. I was lucky enough to have some friends to pick me up but I advise everyone that’s going to Caracas to either go with a Caraqueño or hire a service that takes you from the exit of the airport to the car that will take you to the city (yes, it’s THAT serious!). You can also contact me to see if I can find a local that may help you.

Until here the ugly part. It’s over, no more! Let’s get in the good part of Caracas, in its streets, its people and scents.

In each city of Venezuela you’ll find a Plaza Bolívar, the liberator of Venezuela and a character of (a lot) of national pride. 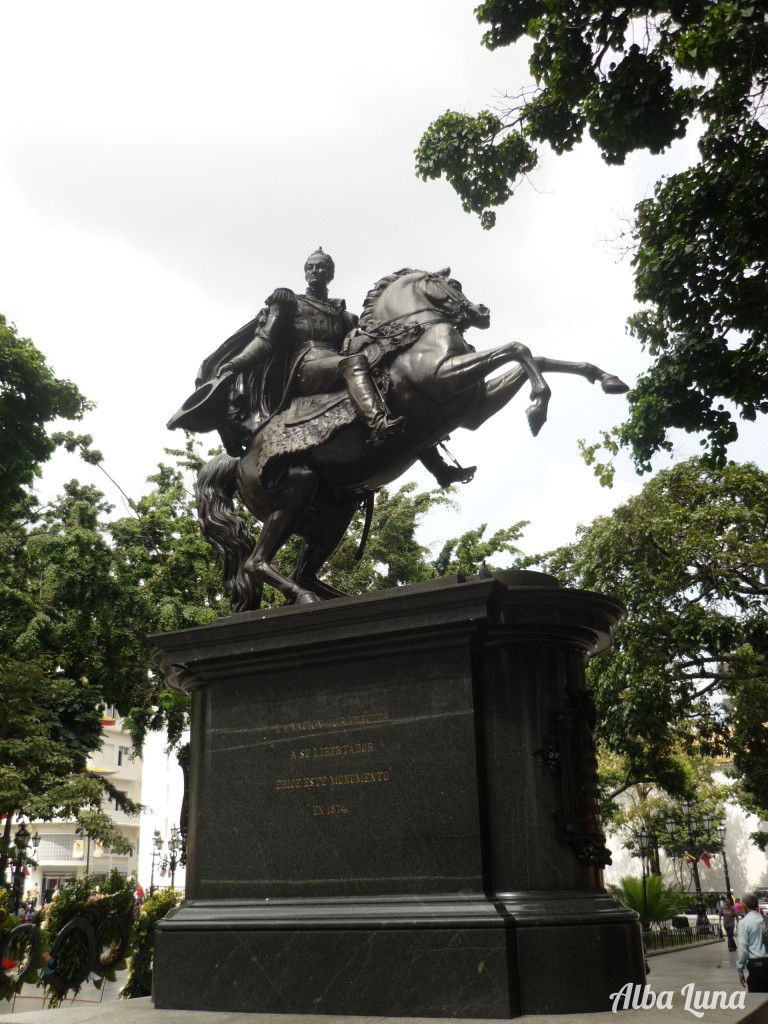 Close to the plaza stands the Cathedral of Caracas, built in 1665 by Juan de Medina. 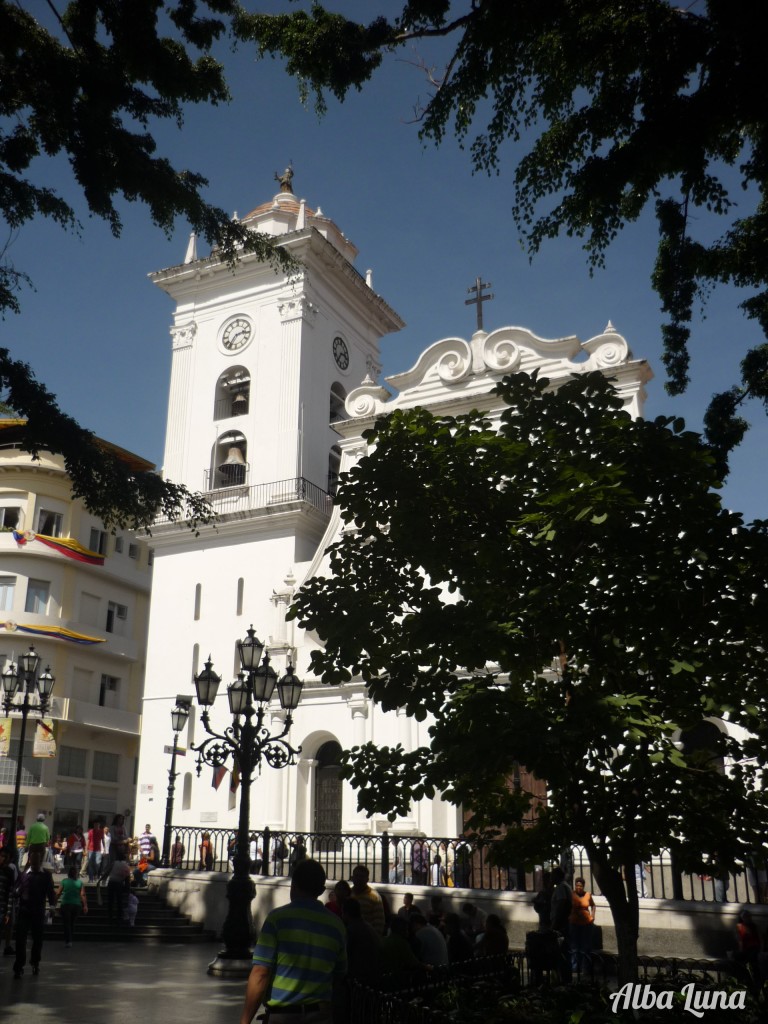 In front of Plaza Bolívar is the Federal Capitolio, headquarters of the legislative power of the country. 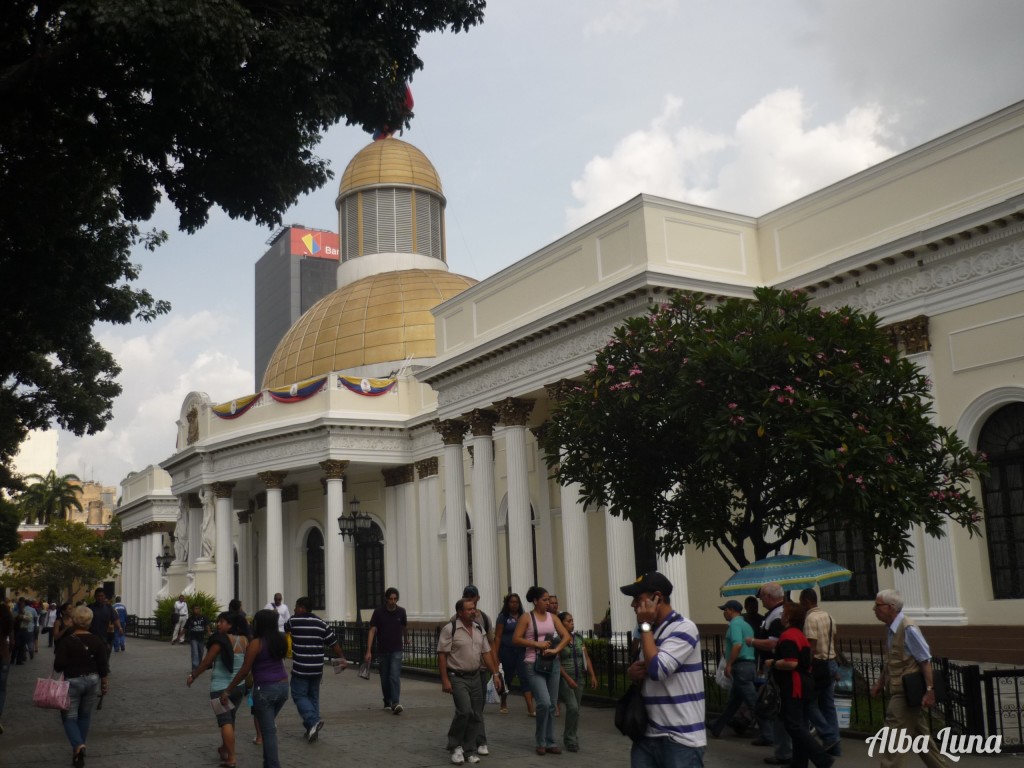 Birthplace of Bolívar and Bolivarian Museum

The birthplace of Bolívar and the Bolivarian Museum are annexed buildings; one of them is the place where Bolívar was born and in the other there are fixed and temporary exhibitions about his life.

Palace of the Academies

Colonial building of neogothic style, the palace was built in 1577 to host Franciscan monks. In 1821 the Convent of San Francisco is errased and since then it has been used for different purposes, like hosting the University for several years. 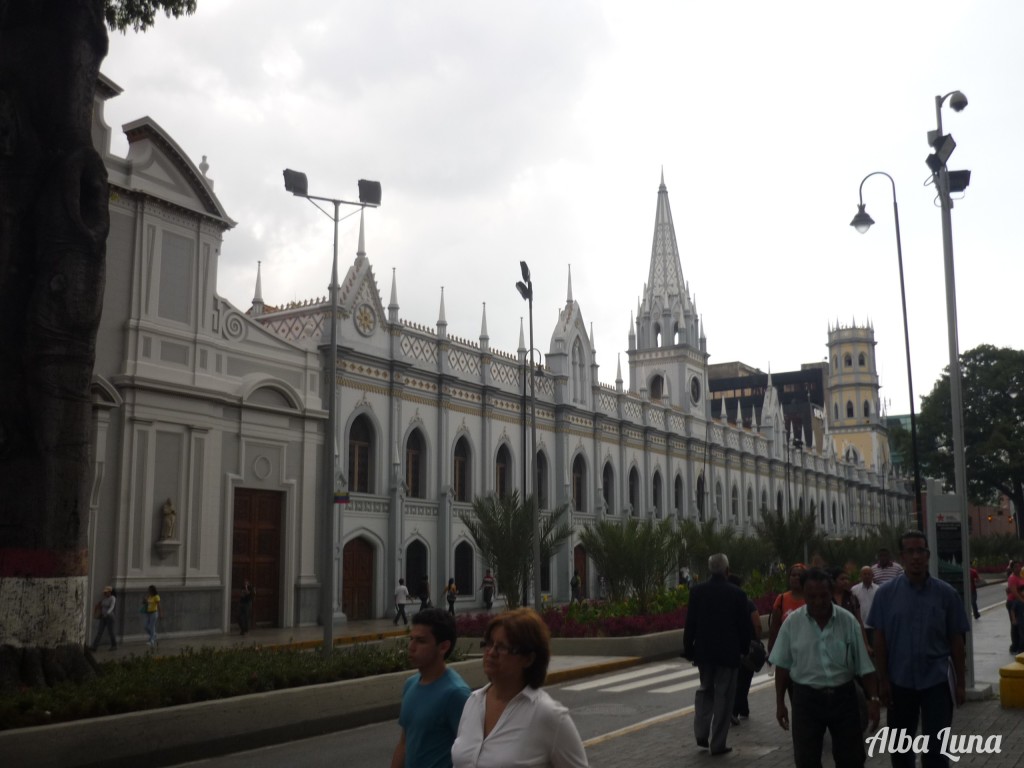 Meanwhile get lost in the city, always keeping an eye where you are heading, and get to know its people. 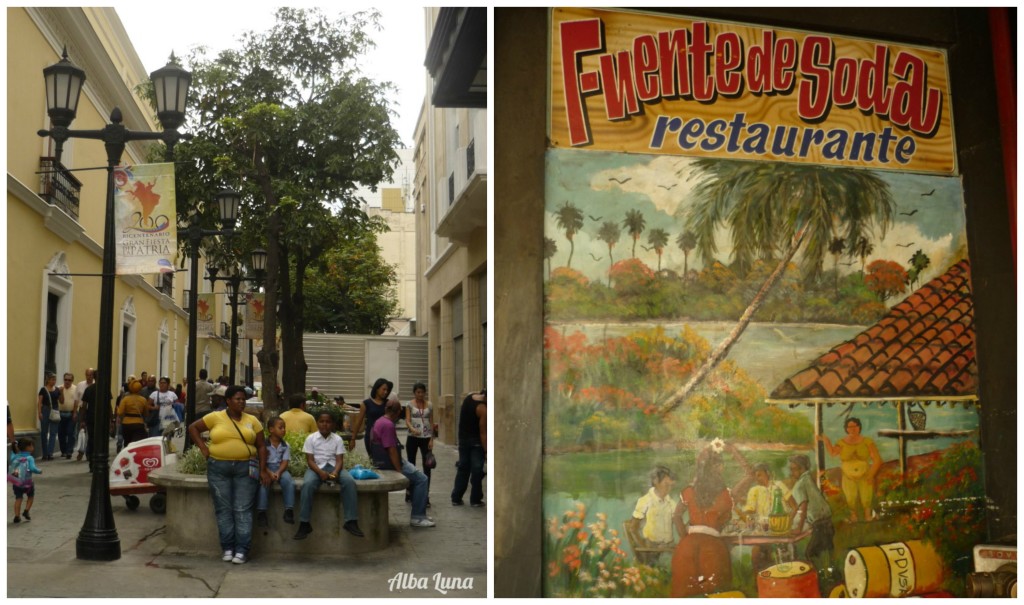 El Ávil, also known as Warairarepano by the indigenous tribes, means “Big Sierra”. Another theory says its name is due to the great quantity of tapirs that populated the hill. You can get there in a cable car that takes around 20 minutes, 20 minutes to become isolated from the city.

This is my favorite places of Caracas, no doubts about it. I loved it so much that I’m going to tell you more about the place. 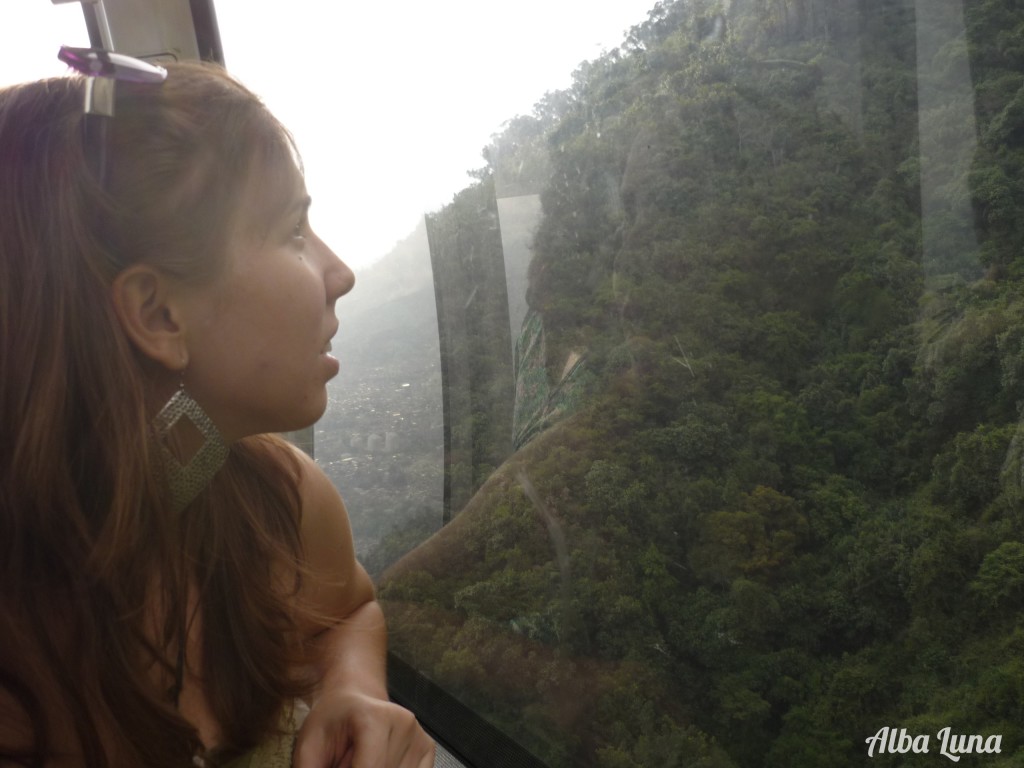 The city gets melted in the background, wrapped by this big mountain. 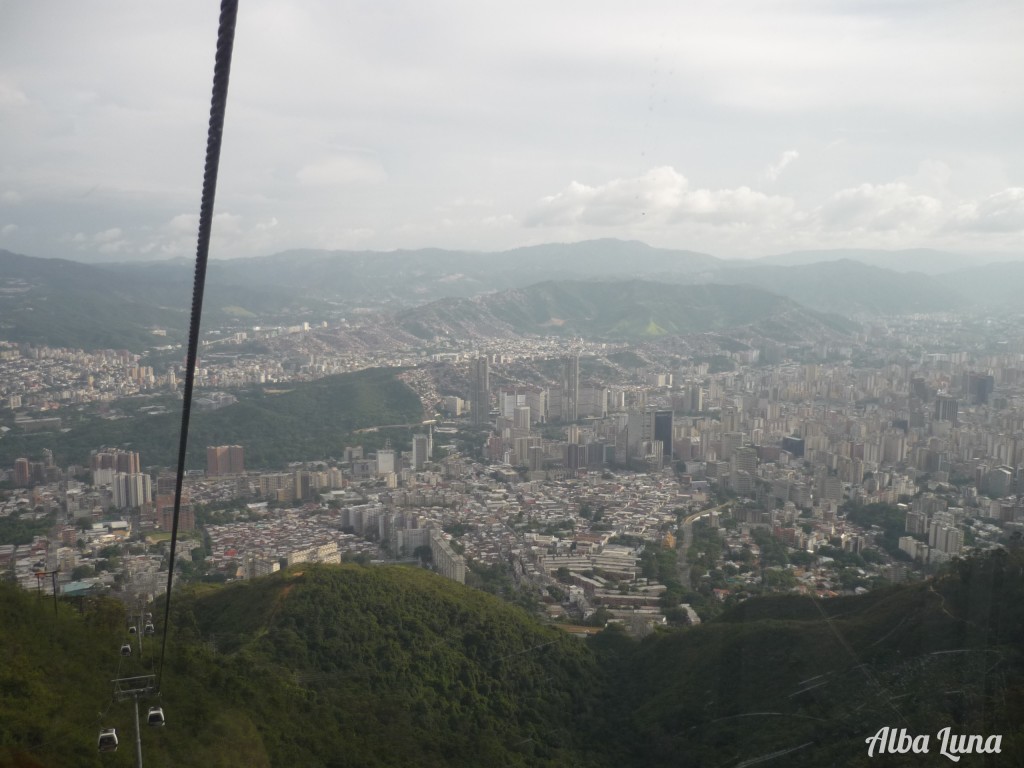 The trip is really worthy, cars get in the thickness of the mountain while the city waves bye from the distance.

Once up views couldn’t get any better. 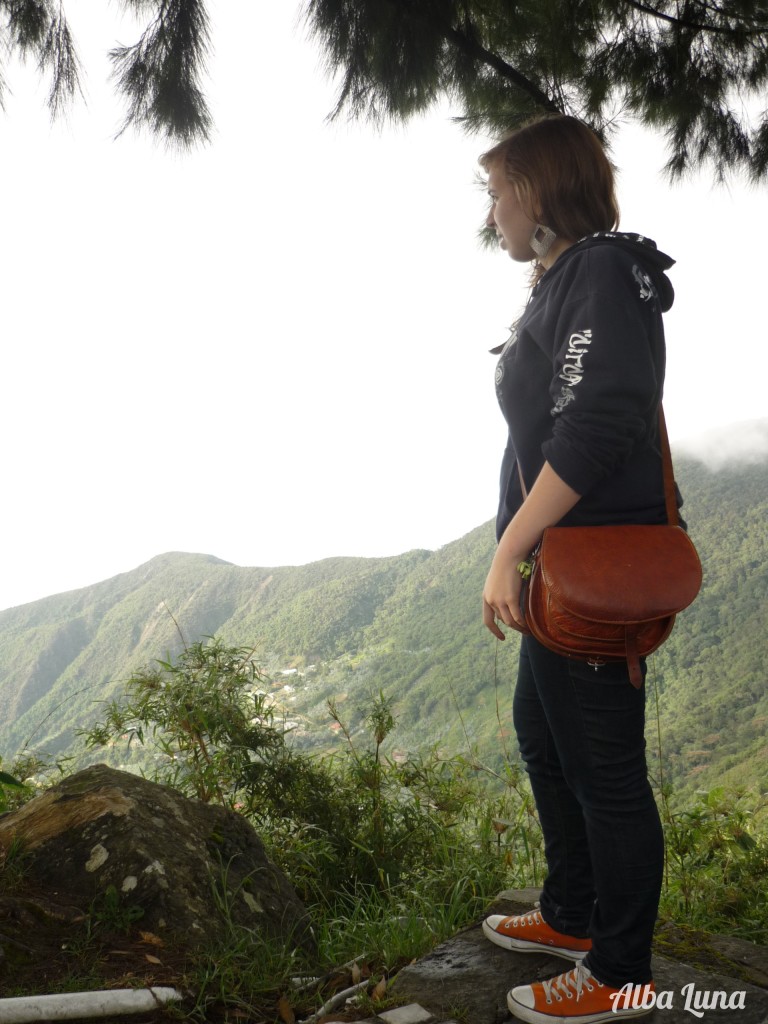 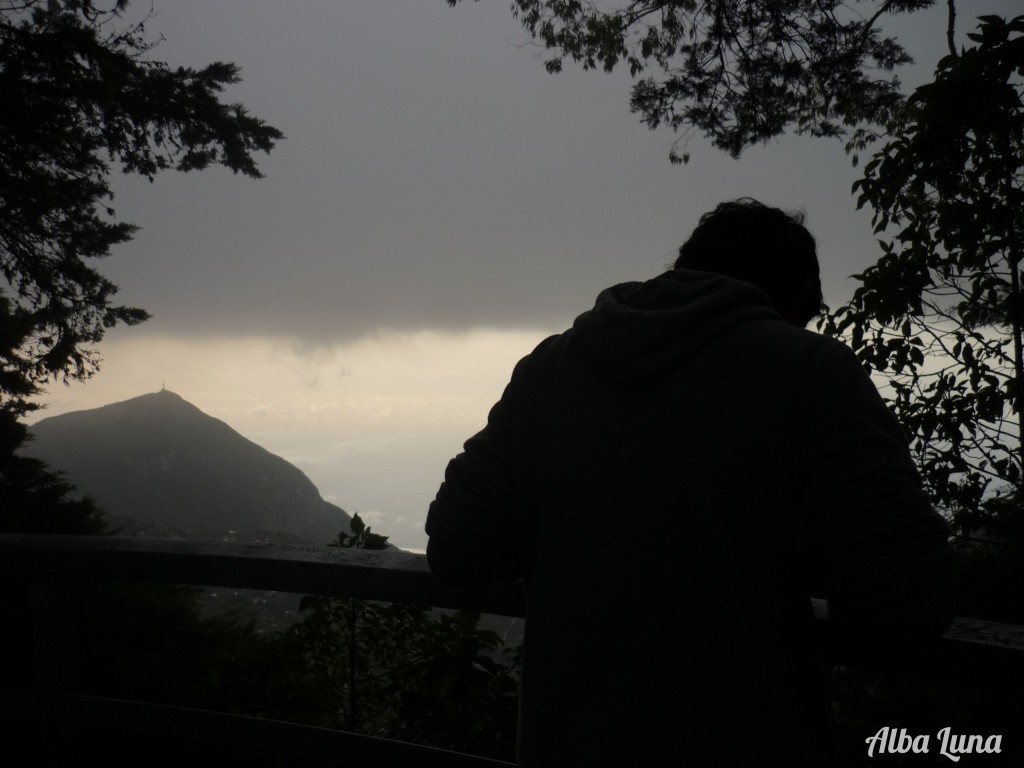 It’s a pleasure to have a walk in the park and see Caracas far way. It’s a real rest from the big city and a total detachment. 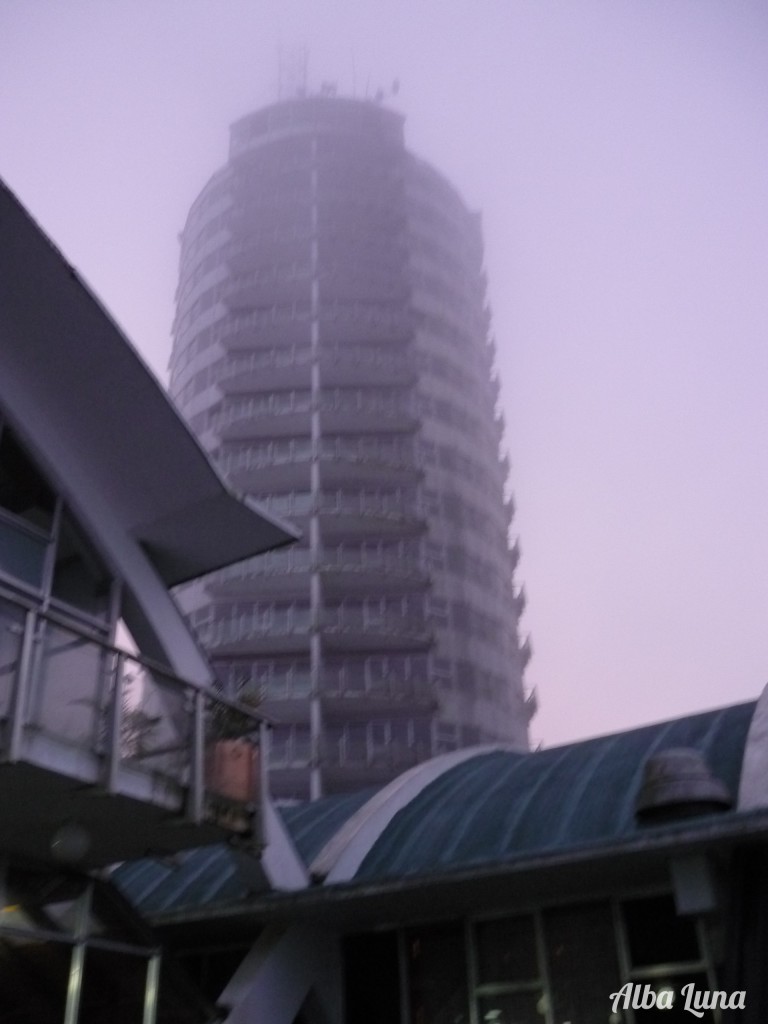 This bulding of the 50’s was opened for several years but nowadays is closed and only reception can be visited. This place gave me chills and there are actually some creepy legends about it. They say there are ghosts in this area so no doubts why it’s closed!

Parque del Este is a good place to chill out and see exotic species (at least for me). 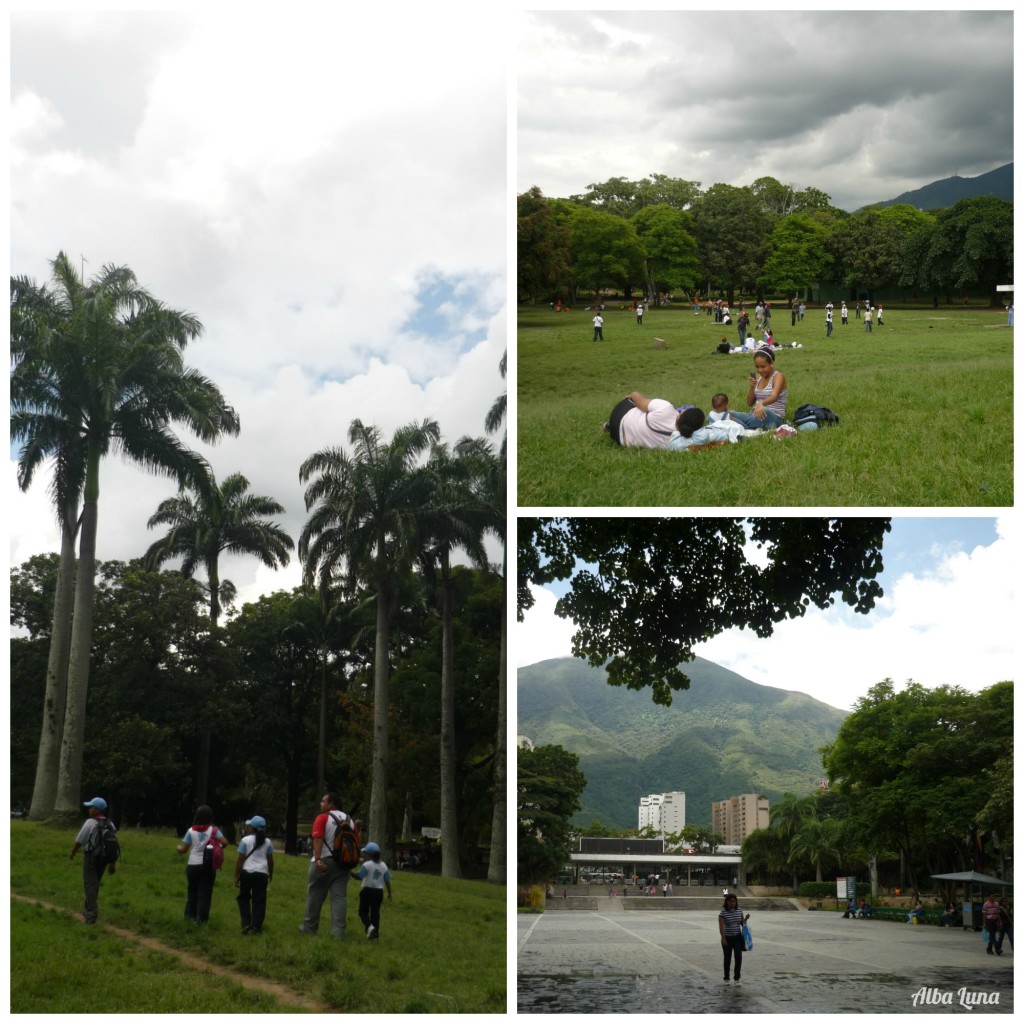 Even if they don’t seem that happy I could see birds I’d never seen before:

The National Mauseleum is where the human rests of the most prestigous characters of Venezuelan history stay, of course Bolívar’s couldn’t be other way. For me it was enough to see from the outside, though. Honestly I’m not that interested in these places and disgust me a bit but it’s good to know they exist. 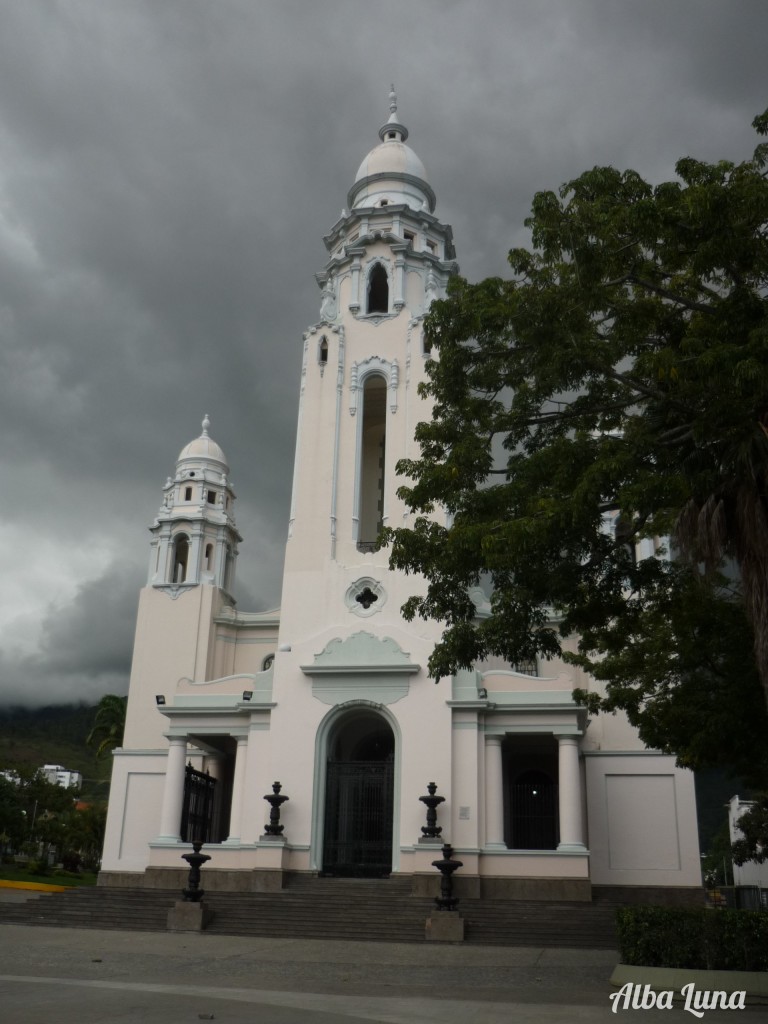 The Museums Plaza is where the Museum of Fine Arts with contemporary art and the Sciences Museum, with all kinds of stuffed animals (even giraffes and koalas) are located. Both are good quality (and free!) 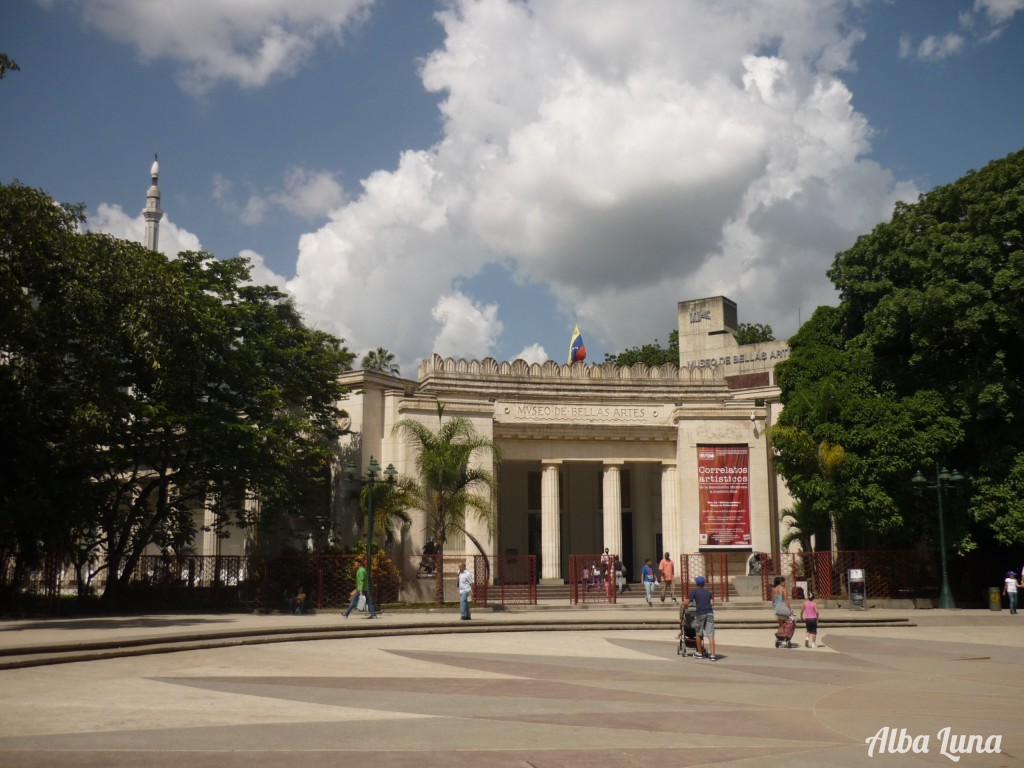 And the beach is only an hour away! What else do you need? 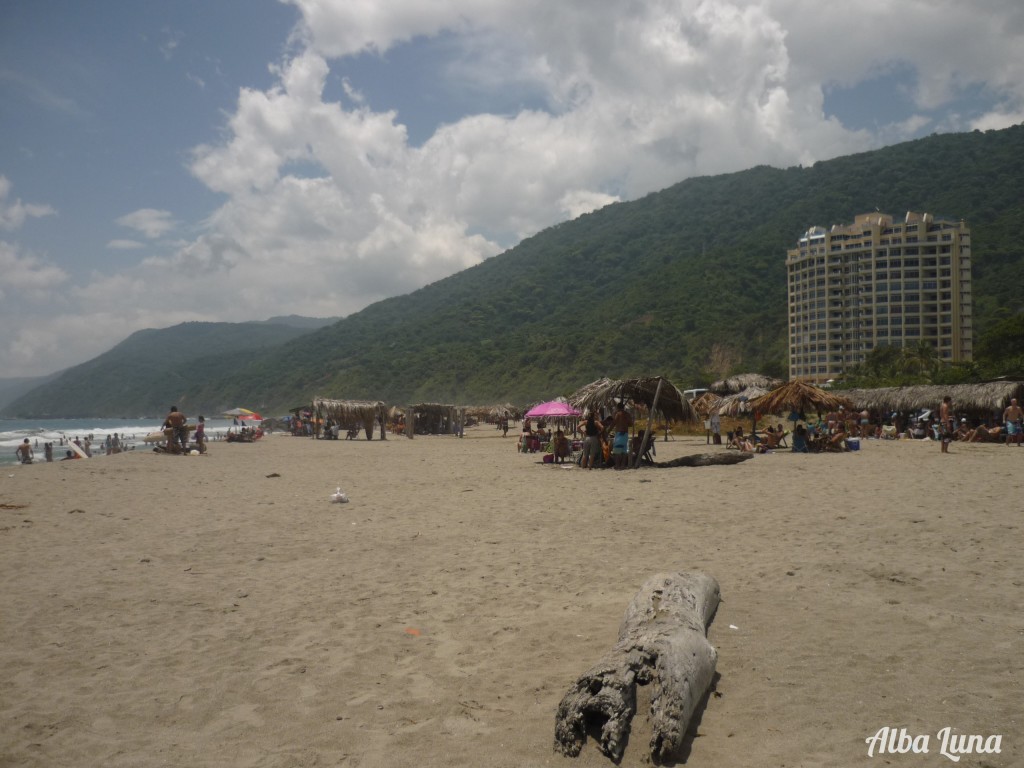 Tips for your own safety when in Caracas

Would you like to learn Spanish with me before visiting Venezuela?

Related posts
5 Curiosities of Southeast Asia, Connecting the Dots
Is My Treasure There?
Shall we go to Valencia?