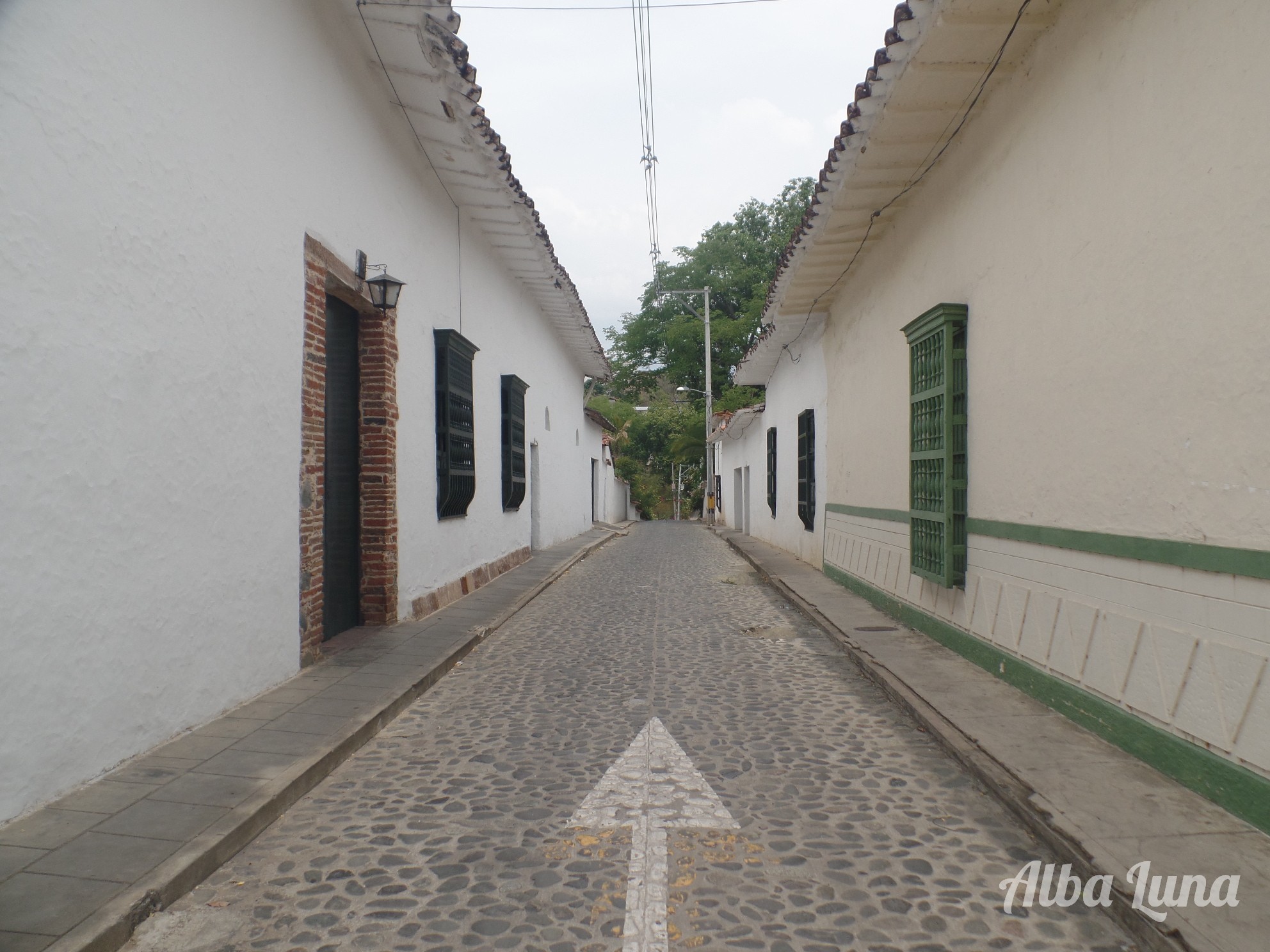 Beyond Medellin, its Little Villages

Medellin deserves that you take time to go across its streets and soak its cultural life but its surroundings don’t fall behind. All over Colombia, the residents of these lands, known as paisas, are famous for being the kindest and most attentive in the country. I honestly find that’s a fact everywhere in Colombia but it’s true that in the towns around Medellin, life goes on at a different pace.

Only an hour and a half from the city, Guatapé cheers us up. Not only does its little town but also El Peñón de Guatapé, a little stone of only 22 millions of m³, the main pride for its people. Wait what, millions?!

It’s also known as El Peñol de Guatapé but a kind inhabitant informed us, vain and a bit audicious, that El Peñol is another village and el peñon belongs to Guatapé not to El Peñol. In fact someone started to write pridely Guatapé on the stone in white so nobody could get confused with its identity but only GI will be standing forever since it’s a cultural heritage place.

740 steps after and with 18,000 pesos (updated in 2019) less in my pocket, we get to the top. Going up step by step only makes us feeling more like getting to the top to observe the beauty.

Once up we see that fresh water sea that once devoured everything that was on it way.

We rest and observe those surroundings that had to adapt to changes, to development, to evolution. We get down and walk in direction to the village of Guatapé, we feel like seeing the landscape that’s around the little stone. Seen in the distance, combined with its environment, it stands out even more, the boastful!

In half an hour or so we arrive in the village, changing the blue colour of the reservoir for the colourful zócalos (skirting boards) of Guatapé, another pride for its people. The facades of each house are decorated with zócalos of different types; alluding to professions, animals and monuments. Getting lost in these streets is a must. 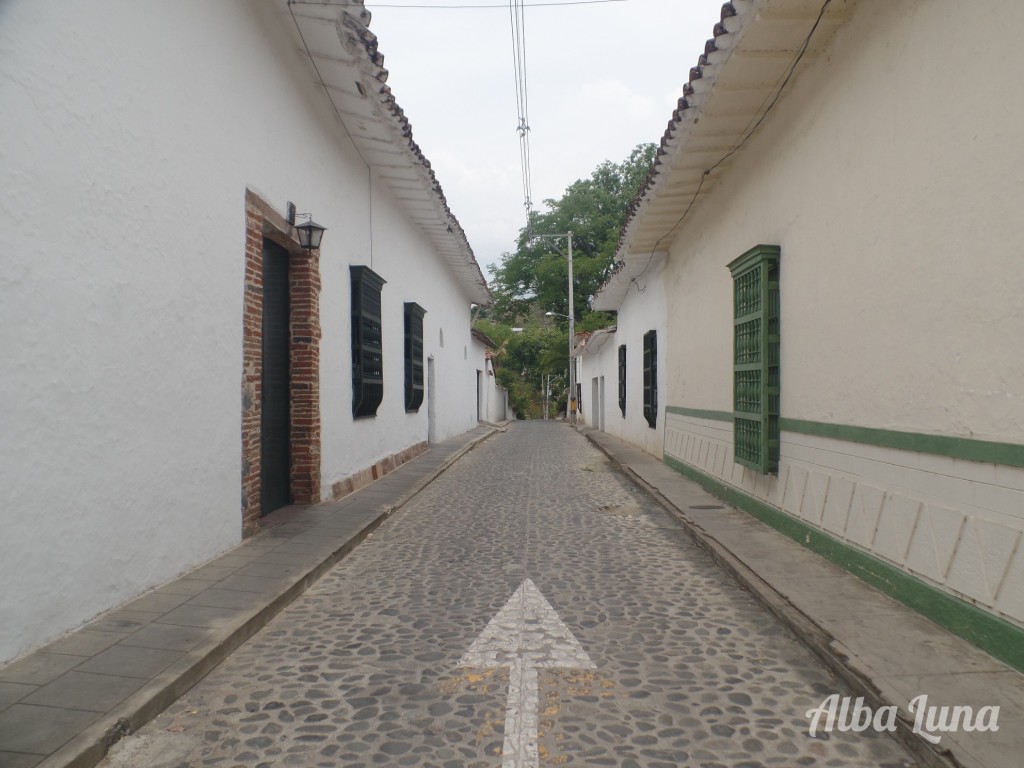 Motherland of paisas, old capital of Antioquia, Santa Fe represents a key place for paisas. A colonial village, where it’s a pleasure to walk and become entertained with its little houses and colonial patios.

Santa Fe de Antioquia, a beautiful and peaceful village that lows your pressure at once. The heat may help, too… Each stone of these little streets reminds me of other cities and villages around the continent and other periods of time.

This quiet and submissive village is also haughty for a reason. Its stones own art, its stones own history. Like stories this population has and will undoubtedly share with you, no rush! 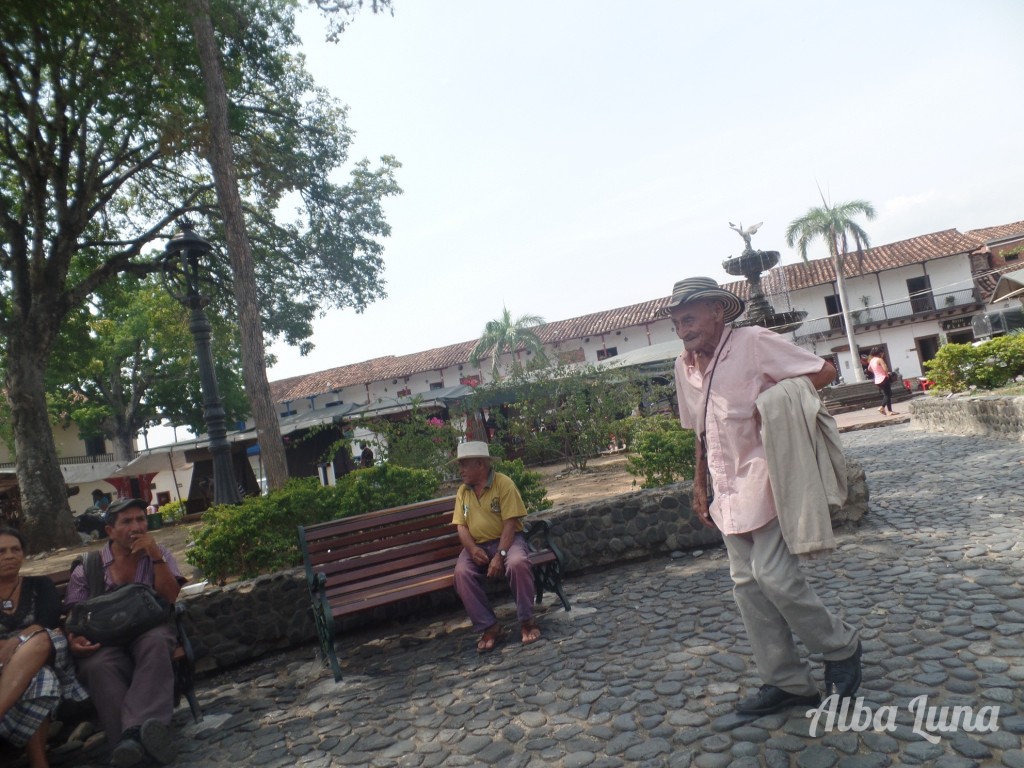 Its typical tree is the tamarind, something they make sweets and extract a liquid like honey from. Ladies in the plaza will sell them to you with sweet proud.

It’s curious when locals speak about colonising Spanish and they do so with prudence, shyness and respect so that I don’t get offended. Offending me! Why? I didn’t do anything! History speaks on its own.

This has happened several times to me in Colombia. Even one day a tour guide told us, “well, Spanish people came here and took what it wasn’t theirs” and I answered, “that’s called stealing”. She blushed, laughted and said she didn’t want to offend since I was Spanish. 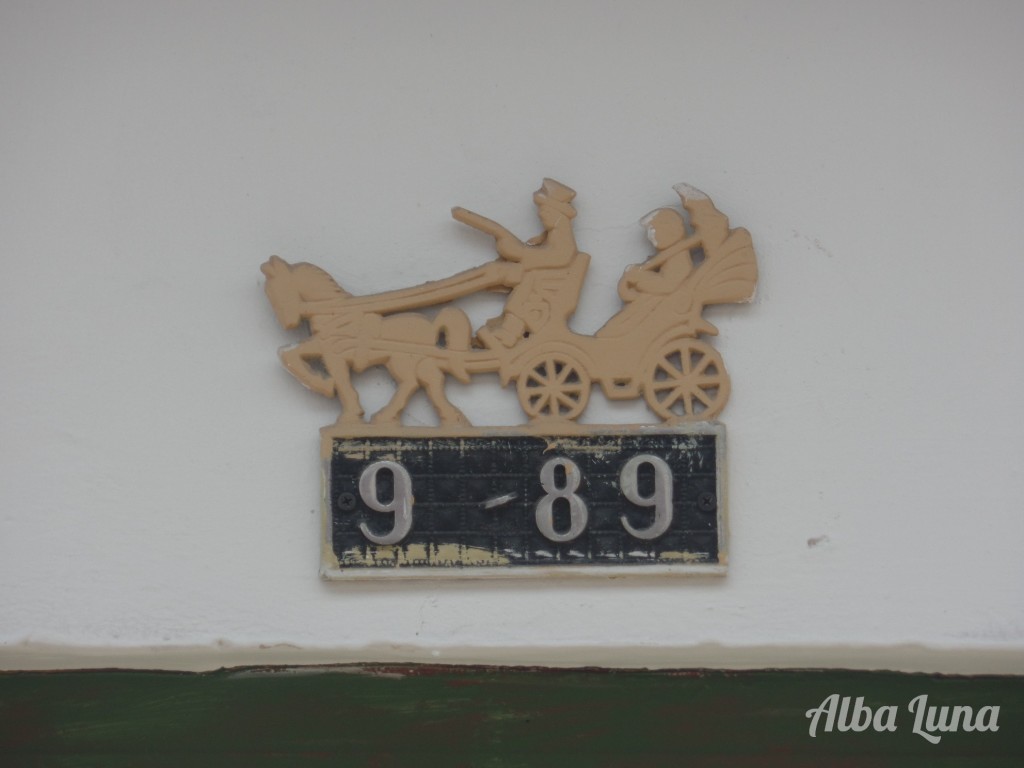 In general terms I was treated well in South America for being Spanish, apart from the typical jokes they make when they really get to know you. They actually told me several times: ¡Eres de la madre patria! You come from mother country! Mother… what?

With those thoughts wandering around my head and comparing the different conversations I had with those I met on my way (especially about 12 de octubre), I traipse the streets of this town as if there were no tomorrow.

Santafereños are serene and share with great ability the news of the village while looking at people walk by. I sit nearby and listen to that paisa accent they have and smile. 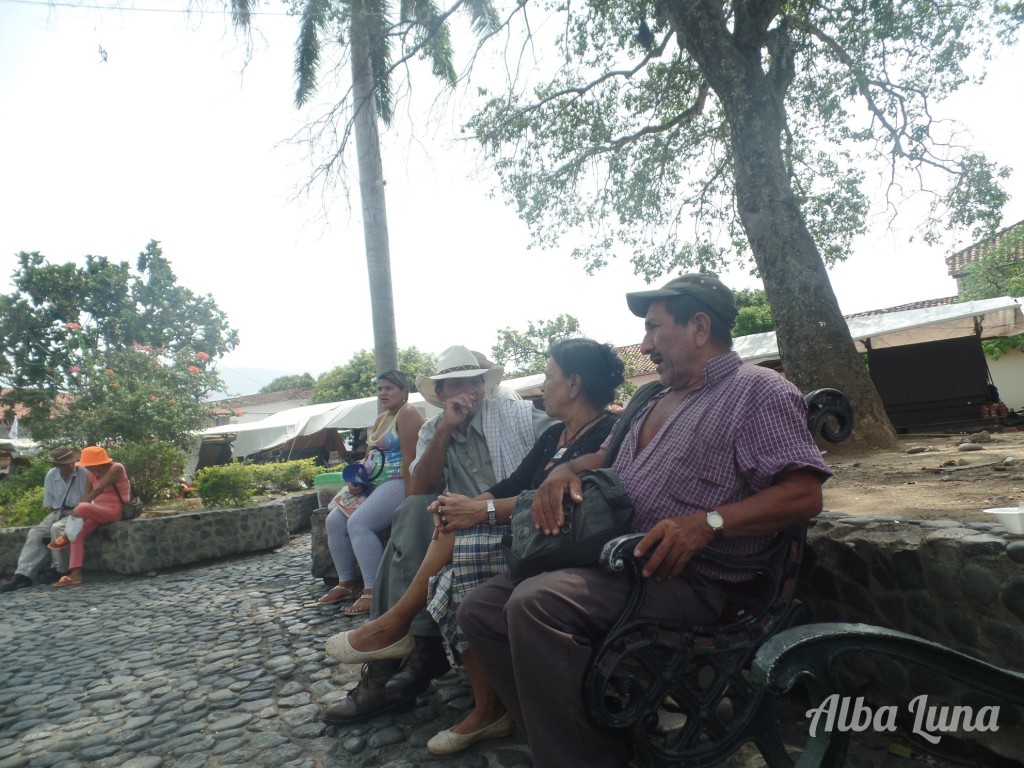 What I’ve seen in these narrow streets is precisely what they told me about Colombia before coming. The kindness, smile and tranquility of its people. Peace are in their faces, warmth in their gestures. I warn you if you go around Medellin, this paisa land full of charm, you’ll find that and much more.

How to get to these pueblitos paisas by bus (2019 prices):

Medellín – Guatapé: COP13,500 Sotrasanvicente company. The bus will leave you 10 minutes walking far from el peñon. There’s also the option of getting up on a donkey or tuk tuk. On the way back we took the bus on the exit of the village of Guatapé and it’s cheaper to buy it on the road than at the office (1,000).

Would you like to learn Spanish before travelling to Colombia?

Related posts
Street Food in Fes, Morocco
The Mystery of Sagada: the Hanging Coffins of the Philippines
El Cajas, a Day Trip from Cuenca